Today the ASA published a decision to reject complaints from Esso and Shell against advertising by BP for its BP Ultimate range of fuel.

Its a lengthy, detailed and complicated adjudication which is consistent with the technical nature of the investigation. So it would be easy to miss a crucial detail in the "Ad description" which is that the ads were first seen in April 2016. Yes! Three-and-a-half years ago. Before the Brexit Referendum. Before Trump. Before #MeToo. Before Meghan Markle. Its so long ago, its almost pre-history.

Competitor complaints often take a long time and there is sometimes a sense that the ASA would rather not have to deal with them because they burn a lot of resource. The complainant is usually frustrated by delays and wants a swift resolution, while the advertiser often wants to slow things down so that it can complete its' media schedule. The outcome of this investigation is a great result for BP, particularly as the ASA has a tendency to 'split the baby' when dealing with competitor complaints, but when the delays are as long as this, it creates significant challenges for both sides, with uncertainty about what will and will not be allowed when planning future campaigns.

Following the publication of Dame Janet Paraskeva's review of the ASA's procedures in April 2017, a mere two-and-a-half years ago, the ASA said that they would be reviewing the competitor complaints procedure, which was due to happen in 2019. As the year approaches its conclusion, we await with outcome of their deliberations with eager anticipation. But we're not holding our breath! 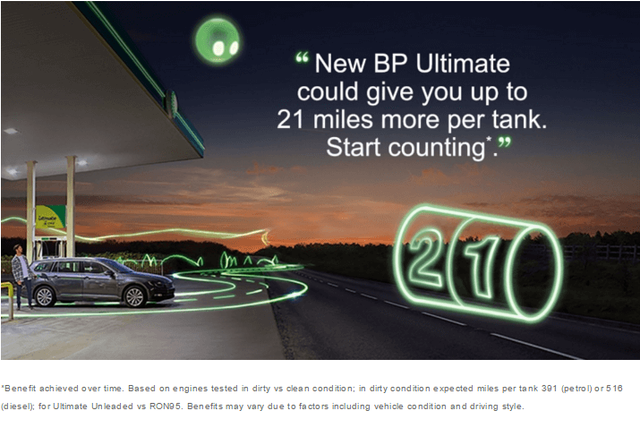