Two unscrupulous ad campaigns promoting face masks have been banned by the ASA.  Both were online campaigns which were live in February.

The first, by Easy Shopping 4 Homes Ltd, involved a product listing on amazon.co.uk which stated: “Coronavirus Anti Corona Virus Vented Face Mask 3M Disposable Respirator, FFP3, Valve, 8835 (1)”.  The clear implication being that the mask was designed to protect against (or could protect against) the new coronavirus.

The second campaign involved a series of ads by Novads OU (trading as Oxybreath Pro) driving consumers to a number of different sites. One example featured an image of a woman wearing a face mask covering her nose and mouth. Text stated “New Nano Tech Face Mask is Selling Out Fast in United Kingdom”. Smaller text stated “OXYBREATH PRO”. The ad linked to a landing page which the ASA noted 'resembled a news article', though it was littered with spelling and grammatical errors. It contained a number of other claims which played on consumers' fears around the rapid spread of the virus, dwindling supplies of similar masks and other items, as well as claims around the ability of such masks to protect users from COVID-19.

Neither of these advertisers responded to the ASA as part of the ASA’s investigation.

Given that the ads only appeared in February, it is reassuring to see the ASA act quickly to stamp out these kinds of unscrupulous advertisements.

It is also encouraging to see platforms such as Facebook take their own sensible and pragmatic steps to eradicate these irresponsible advertisements.

UK consumers are encouraged to report such ads to the ASA, wherever and whenever they pop up.

If the ads appear online, consumers can also report them to the relevant platform, so they can be quickly removed.

The rulings can be found here:

Adverts by two companies which made false claims about using face masks to prevent the spread of coronavirus have been banned. The Advertising Standards Authority (ASA) ruled the claims by Easy Shopping 4 Home Ltd and Novads OU were in breach of its code. The adverts were "misleading, irresponsible and likely to cause fear without justifiable reason", it said. 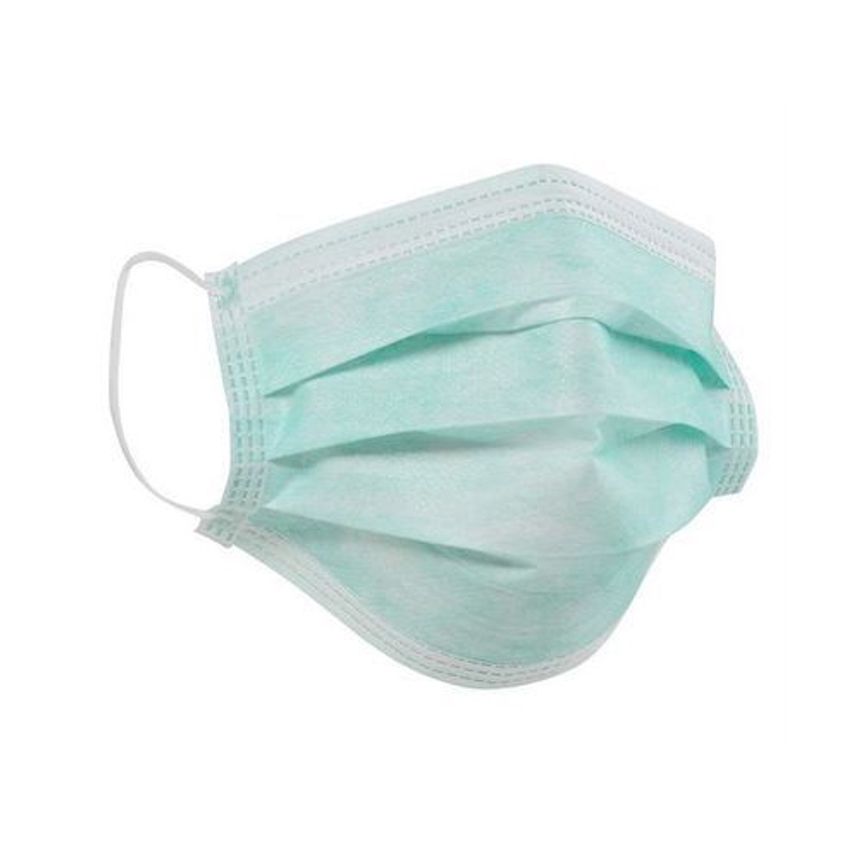