The popular videogame Call of Duty has been caught in the ASA's sights again, thanks to a handful of complaints about TV ads for the latest instalment in the series, shown on ITV and Sky towards the end of last year. This time the ASA didn't pull the trigger.

For those who don't know the game, it's a first-person-shooter that can be summed up in three words: guns, explosions, mayhem. Did we mention explosions? Perhaps unsurprisingly then, it's not the first time broadcasters have found themselves staring down the ASA's barrel on account of the game.

In 2012, the ad regulator banned another TV ad for the game - featuring Hollywood actors Sam Worthington and Jonah Hill (pictured) - from daytime TV after it was aired on Sky during a Premier League football match in the middle of the afternoon (broad daylight no less!). It had apparently scared a number of youngsters and even a couple of toddlers who had been watching the match, as they do, probably in between bouts of Fortnite.

So fast forward almost a decade and ask yourself why the latest ads have not been unceremoniously shot down in a ball of pixelated flame. Have we become inured to the violence? Have our sensibilities been so dulled in the intervening years? Apparently not, but you'll have to squint hard to find the nuances.

The new rulings are of particular interest because the current cases are almost carbon copies of the 2012 case.

All three ads were also subject to an ex-kids scheduling restriction imposed by Clearcast, the pre-broadcast clearance body. This meant they couldn't be aired during programmes of particular appeal to children.

As in the 2012 case, the ASA considered these new ads to be unsuitable for young children and agreed with the ex-kids scheduling restriction. However, this time around, the regulator kept its powder dry for two key reasons:

1. Whilst the ASA acknowledged that both new ads were heavy on the pyrotechnics - with explosions, firefights and crashing helicopters aplenty - it also noted that the violence was all quite fleeting and the ads didn't show any blood or dead bodies. By contrast, the 2012 ad had been more graphic.

2. The ads had not breached the ex-kids scheduling, despite being shown during the day and in the middle of sporting fixtures. Football and rugby are not commissioned for or directed at children and, moreover, young children accounted for only a tiny proportion of the audience (apparently less than 3% in the case of the Rugby World Cup). Again, by contrast, the ASA said the 2012 ad was just too violent and shouldn't be seen on screen by kids at all - the ex-kids restriction wasn't enough.

So what can we learn from this victory royale for the broadcasters? Well, Call of Duty is (still) definitely not for kids - although apparently neither is Premier League football or the Rugby World Cup! More importantly, however, when advertising videogames (or films for that matter) which have violent themes, there is a delicate balance to be struck - it's about ensuring that most (although not necessarily all) of your audience is the right audience and that what they are seeing is just the "right" amount of violence. Some collateral damage is therefore inevitable and, just about, acceptable.

The rulings can be found here and here.

we understood that children did not make up a high proportion of the audience for the programme, and consequently considered that the ad had not been scheduled for broadcast during a programme that would have particular appeal to children 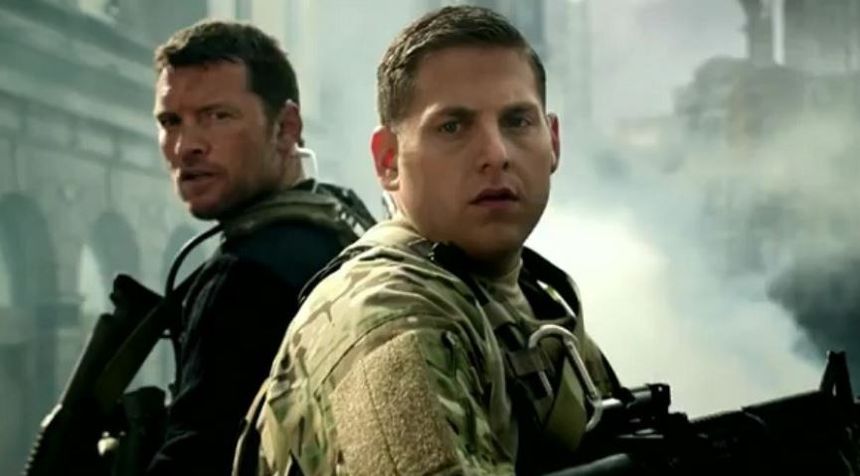