The regulatory pressure over the big tech giants has ratcheted up another notch. The UK's Competition and Markets Authority ("CMA") has today announced that it is calling for "a new pro-competition regulatory regime to govern the behaviour of major platforms funded by digital advertising, like Google and Facebook."

As the CMA acknowledges, both Google and Facebook have reached their position through innovation and creating better services that existed previously. The CMA has however concluded that they have now "developed such unassailable market positions that rivals can no longer compete on equal terms".

The CMA is calling for a new code of conduct to prevent exploitative or exclusionary practices, or practices "likely to reduce trust and transparency". The CMA is also suggesting that Google and Facebook open up their platforms (and data) to competitors, restrict personalisation of ads and even "order the separation of platforms where necessary to ensure healthy competition".

The proposal seeks to address many of the concerns of advertisers and the wider advertising industry over the market position of these tech titans. Many of the possible issues identified by the CMA would at least partly be covered by competition and data protection laws. However, the CMA has concluded that existing regulatory powers are insufficient, in particular as they are 'ex post' i.e. after the event and not forward looking.

As might have been expected, many organisations in the sector were supportive of the recommendations. Even Google and Facebook are at least partly supportive of the proposals. Some of the more contentious proposals are likely to be subject to much debate.

Ultimately, this is a call from a regulator for more powers, and should be viewed in this light. Whether the government acts on the recommendations is quite another matter. The government is already under pressure from the US in relation to the digital services tax, which is considering retaliatory measures. The CMA's proposals will increase this pressure on the government, which is treading a very fine line between laissez-faire, swashbuckling 'Global Britain' economics on the one hand and intervening in markets that have perceived issues.

Through our examination of this market, we have discovered how major online platforms like Google and Facebook operate and how they use digital advertising to fuel their business models. What we have found is concerning – if the market power of these firms goes unchecked, people and businesses will lose out. People will carry on handing over more of their personal data than necessary, a lack of competition could mean higher prices for goods and services bought online and we could all miss out on the benefits of the next innovative digital platform. 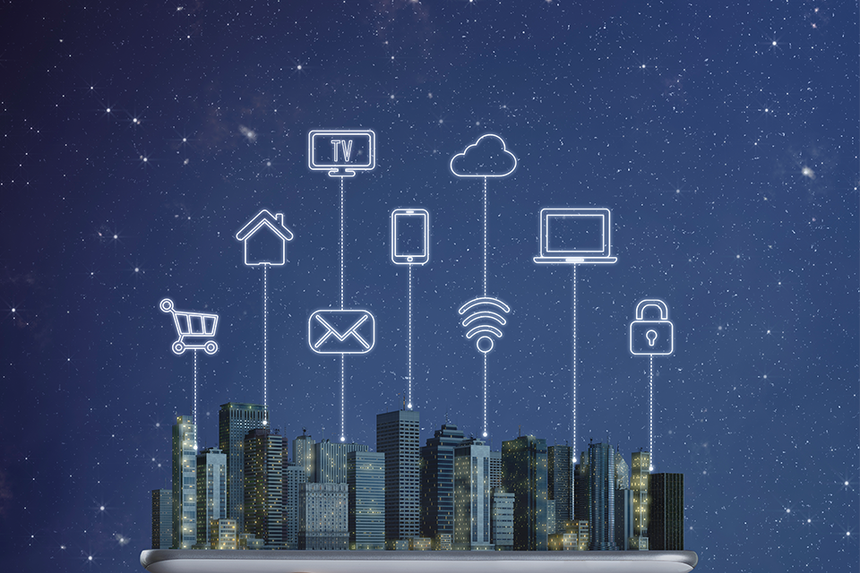 Could witnesses give evidence as holograms?
Oliver Fairhurst

Archangel Alchemy: On the side of the angels
Oliver Fairhurst, Pia Pyrtek