Rishi Sunak’s announcement that a new ‘job retention bonus’ is part of the Government’s plan for Jobs 2020 means companies who bring back workers from furlough and retain them in employment until the end of January 2021 will qualify for a £1,000 bonus. Since the announcement, several big name high-street retailers have said they will decline to claim – but how will ad agencies approach this?

How will the job retention bonus work?

The Chancellor has been under continued pressure to extend the furlough scheme, particularly for employers in sectors such as retail, leisure and hospitality who face a gap between the planned end of the furlough scheme in October and the return of pre-Covid trading levels. In his one-off summer statement the Chancellor repeated his insistence that there would be no extension of the furlough scheme. Instead, he intends to provide further financial support in the form of a bonus for those employers who are able to bring staff back to work.

The details released after the statement confirm that employers will be paid a job retention bonus of £1,000 for each employee they bring back to work from furlough. To qualify for the bonus, the employee would need to remain continuously employed through to the end of January 2021 and earn an average of £520 per month over that period (this is the lower earnings limit for qualifying for certain benefits). The bonus will be paid from February 2021. The bonus amount is the same for each employee irrespective of the employee’s actual wages but is clearly targeted at employers with lower paid workers. If put towards the wages of someone earning the lower earnings limit of £520 per month, the bonus would cover nearly two thirds of their wage costs, whereas it would cover only 13% of the wages of someone earning £2,500 per month.

The key question for most agencies is whether this is enough of a subsidy to make employers reconsider redundancies, or will it only benefit those employers who were planning to bring staff back anyway. It will no doubt have a greater beneficial impact in sectors such as retail, leisure and hospitality, where it could potentially tip the balance - but for agencies who have already decided that redundancies are inevitable or have started consultation, it is unlikely to be enough to make them reconsider. However, the retention bonus might cause agencies to reconsider redundancies for support staff who may be on substantially lower wages than creative staff though ultimately agencies may feel that cuts to their support staff may be more beneficial to their business than cutting client-facing creatives. For more information on the job retention bonus, read our indepth article here.

We have also produced a timeline of key dates and issues to help you keep track of the wind down of the furlough scheme more generally as we approach the 31 October end date. You can access that here.

The key question for most agencies is whether this is enough of a subsidy to make employers reconsider redundancies, or will it only benefit those employers who were planning to bring staff back anyway. 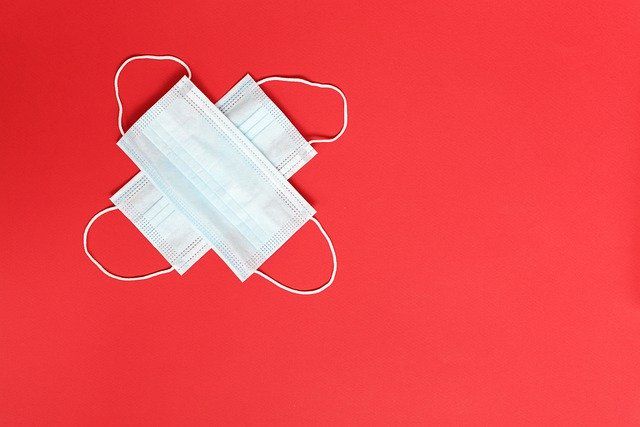