Last weekend did not get off to a good start for WPP, with the announcement by the United States Securities and Exchange Commission that WPP had agreed to pay $19 million (or £14 million) to settle charges that the advertising conglomerate had violated the anti-bribery, books and records, and internal accounting controls provisions of the US Foreign Corrupt Practices Act (FCPA).

WPP neither admitted or denied the SEC's findings, but agreed to cease and desist from committing those violations and to make the payment, which included an $8 million penalty. WPP received credit from the SEC for its co-operation and its own remedial actions, without which the penalty would presumably have been bigger.

The SEC says that WPP grew by taking majority stakes in ad agencies in high-risk markets, but then failed to ensure that these subsidiaries implemented WPP's internal accounting controls and compliance policies. Local management were allowed "to exercise wide autonomy and outsized influence".  As as result, according the SEC order, WPP did not deal properly with warnings of corruption at certain subsidiaries in China, Brazil, Peru. In India, a subsidiary continued to bribe Indian government officials in return for advertising contracts, despite WPP having received 7 anonymous tip-offs.  Follow the link below to read the full SEC order.

The UK's Bribery Act 2010 is no less onerous than the FCPA, and it includes a prohibition on facilitation payments, or grease payments, intended to oil the wheels of bureaucracy, without necessarily securing a breach of trust. Like FCPA, the Bribery Act has global reach, so a UK company is liable for corruption by its overseas subsidiaries.

Another feature of the Bribery Act is that companies, including advertising agencies, can be liable for failing to take steps to prevent corruption. To that end, we have designed and delivered training that can help ensure that agency staff understand their obligations, including their whistle blowing duties, and which will also help to fulfil the anti-bribery and corruption obligations in many client-agency contracts. Please contact Brinsley Dresden for more information.

"A company cannot allow a focus on profitability or market share to come at the expense of appropriate controls. Further, it is essential for companies to identify the root cause of problems when red flags emerge to prevent a pattern of corrupt behavior from taking hold." Charles Cain, the SEC's FCPA Unit Chief. 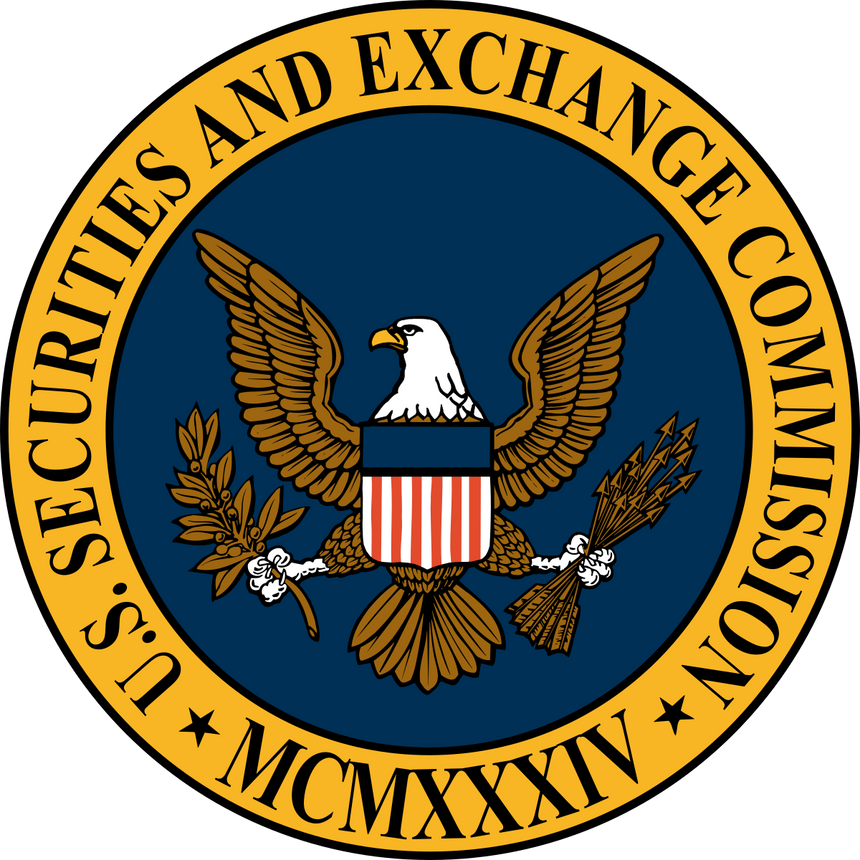