Trump, in his inimitable way, has decided that something needs to change at TikTok, and fast.

Over the weekend, Trump had threatened to sign an Executive Order to ban the company from operating in the US because of concerns over the data of American users.  At the time, he appeared to dismiss the idea of a takeover by a US company (despite that seeming like it could be a win-win for Trump).

By way of broader context, America has been concerned for some time over the wide ranging security threats posed by China, accusing it of extensive intellectual property theft, data harvesting, and so on. China denies the claims.

Mr Trump and Microsoft chief executive Satya Nadella held talks on Sunday. Trump gave Microsoft the go ahead to negotiate with TikTok's parent company ByteDance for a complete buyout of the arm of TikTok which controls US users' data.

According to Sky News, the negotiations will reportedly be overseen by the US committee on foreign investment, a government panel that has the right to block any agreement.

All eyes on the deal

The proposed purchase covers TikTok's operations in Canada, Australia and New Zealand. These countries, together with the US and UK, make up four of the famous 'Five Eyes'.

Microsoft has assured the US administration that, as part of the deal, they will address the president's concerns, will undertake a complete security review, and will ensure the US Treasury benefits from the deal.

The deadline for completing discussions will be "no later than 15 September".

So the clock is ticking, and the political pressure is likely to mean Microsoft will be in a strong negotiating position, and the US government is likely to benefit politically as well as financially if the deal goes through.

"Microsoft fully appreciates the importance of addressing the president's concerns. It is committed to acquiring TikTok subject to a complete security review and providing proper economic benefits to the United States, including the United States Treasury." - Microsoft 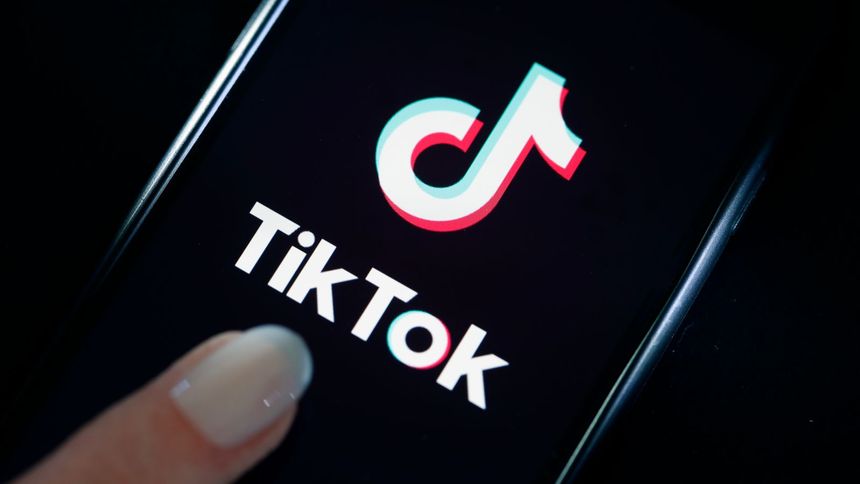