In case you missed it, the Competition & Markets Authority (CMA) has concluded its market study into the online advertising sector, and has decided where to focus its energies over the coming months and beyond.

The CMA launched its market study into the UK digital advertising market in July 2019. The aim of the market study was to investigate three broad potential sources of harm to consumers:

The study forms part of the CMA’s broader Digital Markets Strategy, which sets out the CMA's broad approach to "protecting consumers in the digital economy while ensuring robust, competitive digital markets".

Now that the market study has concluded, the CMA has published its Final Report... which is as ominous as it sounds.

The Final Report is over 400 pages long, but the main takeaways are as follows.

The CMA is concerned by what it calls "strong incumbency advantages, including network effects, economies of scale and unmatchable access to user data" of the main players. It is of the view that potential rivals can no longer compete on equal terms.

The CMA says its concerns in these markets "are so wide ranging and self-reinforcing" that the CMA's existing powers are not sufficient to address them... so it won't.

Instead, the CMA calls for an entirely new regulatory approach which is designed to "tackle a range of concerns simultaneously, with powers to act swiftly to address both the sources of market power and its effects, and with a dedicated regulator that can monitor and adjust its interventions in the light of evidence and changing market conditions."

To that end, the CMA is joining calls for the establishment of a 'pro-competition' Digital Markets Unit (DMU), with stronger and broader powers than the CMA currently wields. It also calls for a code of conduct to govern the behaviour of platforms with market power. This would be enforced by the DMU, "ensuring concerns can be dealt with swiftly, before irrevocable harm to competition can occur."

The CMA recommends that the DMU should have powers to tackle sources of market power and increase competition, including powers to increase interoperability and provide access to data, to increase consumer choice and even to order the breakup of platforms where necessary. The CMA already has a wish-list of specific interventions against specific companies that the DMU could impose under this new regime.

The UK isn't alone in its approach.  The CMA has engaged extensively over the past year with other international authorities, including countries undertaking similar market studies into digital advertising, regulation of platforms, and countries which are contemplating (or already) taking active enforcement action in this sector. The CMA wishes to develop a consensus on the issues and on potential solutions to the regulatory challenges in this space.

A long time in politics

Given the complex political and legal issues at stake, as well as the timing of it (during a pandemic, in the run up to the US election followed swiftly by the end of the Brexit transition period among other things), it is isn't clear when, or whether, the CMA will see its dream of a more powerful companion regulator being realised.  But things do seem to be moving relatively quickly.

Much has happened since the Chancellor announced his Budget back in March this year, but at that time the UK government made two very significant announcements which are relevant to this market study and Final Report by the CMA.

They are explained in the CMA's Final Report as follows:

1) The government has formally accepted all six of the strategic recommendations made by the Furman Review, which included the establishment of a pro-competition Digital Markets Unit (i.e. the DMU mentioned above), which the review recommended should have a range of functions including establishing a code of conduct for digital platforms with strategic market status and powers to deploy a powerful set of data-related tools to create new opportunities for competition, including data mobility, open standards and data openness.

2) As means of taking those recommendations forward, the government asked the CMA to lead a Digital Markets Taskforce, also incorporating expertise from Ofcom and the ICO. The objective of the Taskforce is to provide the government with expert advice to inform its decisions on what action is necessary to promote competition and innovation in digital platform markets and to address the anti-competitive effects that can arise from the exercise of market power in those markets.

Specifically, the Taskforce will consider the practical application of the potential pro-competitive measures set out in the Furman Review.

The Taskforce is taking broad soundings, seeking to engage with digital platforms, consumer and business groups, academics and the wider industry. It will provide advice to government by the end of the year, and thereafter the the CMA hopes to see the establishment of "a new pro-competition regime" for digital platform markets.

Until then, the CMA has decided not to launch its own market investigation into this sector. Instead, the CMA will focus its time and energy on providing "further clarity and practical detail" on how the government can implement the recommendations made by the CMA and Furman Review, and implement wholesale change to the way in which this sector is regulated.

Weak competition in digital advertising increases the prices of goods and services across the economy and undermines the ability of newspapers and others to produce valuable content, to the detriment of broader society. 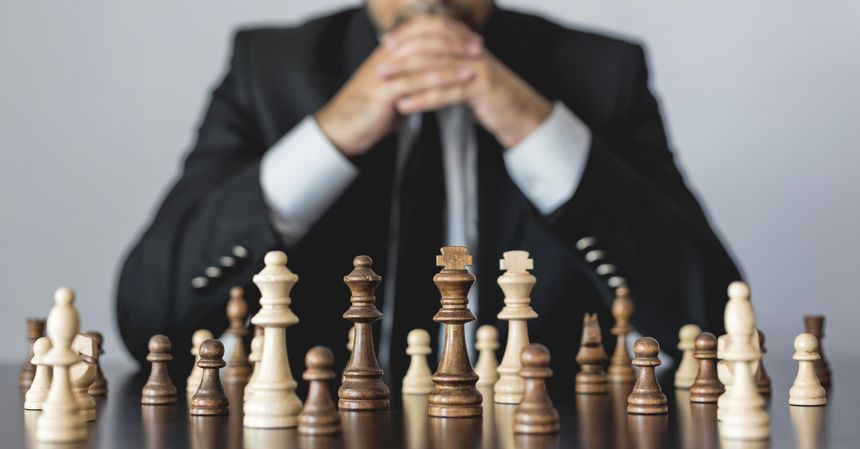