Marketers tend to be secretive about how much they pay for individual posts. Such posts might also be part of a wider deal, so the exact amounts are difficult to pin down.

However, UK company Hopper HQ, which manages a range of social media accounts for individuals and companies, has done just that.

Its rankings, and ‘cost per post’, are calculated based on (admittedly limited) publicly available pricing information but they also speak with a range of social media influencers, brands and marketing companies.

Solid as a Rock

So let’s get to the interesting bit, just how much do the very top influencers command?At the top of the list is Dwayne "The Rock" Johnson. He could charge advertisers more than $1m (£790,000) per post! The wrestler turned actor was also the highest paid actor of the past year. So a good year for him!

Kylie Jenner, reality ‘star’ and make-up entrepreneur, held the top spot last year, but now she has to make do with second place. She has182 million Instagram followers and commands a mere $986,000 per post. Kylie Jenner has had a rough year though. In May, Forbes magazine removed her from its list of billionaires, accusing her family of inflating the value of her makeup business.

I won’t provide commentary on the rest of the list - you can read it for yourself below.

Smell What the Rock is Selling 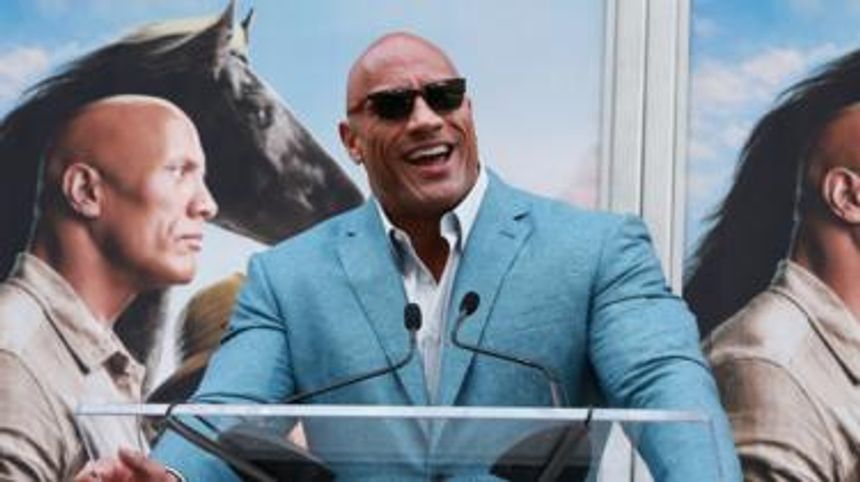