Lockdown and a loss of fund-raising events have left many charities with large holes in their funds, while being needed even more than usual. This may lead them to carry out more hard-hitting campaigns to raise what money they can, which can lead to breaches of the UK advertising codes (CAP Code).

The ASA has published new guidance for charities to reinforce the need to protect consumers from being misled or suffering ‘unjustified distress’.

Accurate and up to date information

The guidance highlights that charities should ensure that their adverts are kept up to date to avoid misleading consumers about current charitable work being carried out. If an organisation has stopped working in one area, they can no longer advertise their involvement in this area.

Where promotional marketing is involved, any promotions carried out with the aim of raising funds for charity must not mislead participants about where the proceeds are going.

To avoid this, charities must clearly communicate:

1. the name of each beneficiary

2. its nature and objectives (unless obvious)

3. what will be gained by the charity, and

4. any limit on the promoter’s contribution

The guidance extends to private companies that carry out door to door charity collections and bags used should not mislead consumers with claims that all the money is going to charity if only a small amount is. As well as ensuring that charities don’t exaggerate their generosity, they must also ensure all relevant information is prominent.

The ASA have reinforced the need for charities to avoid traumatising viewers of their ads, which particularly applies to adverts showing footage of poverty, war, illness or animal cruelty.

In practice, this means adverts that contain a suggestive or shocking tone or language could be allowed within reason, but that steps can be taken to ensure it is suitable for the audience. For example, a responsible gambling advert showing a potentially suggestive scene between an older man and a younger woman was permitted, but only to cinema audiences 12A and above.

Images that are overly graphic will not be permitted, as shown in the ruling on a Crimestoppers Campaign where an image of a bloody human heart was shown with the tagline "Don't let drugs and violence rip the heart out of your community".

However, the ASA may rule that distress caused by ads is proportionate to the seriousness of the subject matter, as was the case in an ad for domestic violence, but, again, care should be taken for appropriate placement and scheduling restrictions to minimise distress. 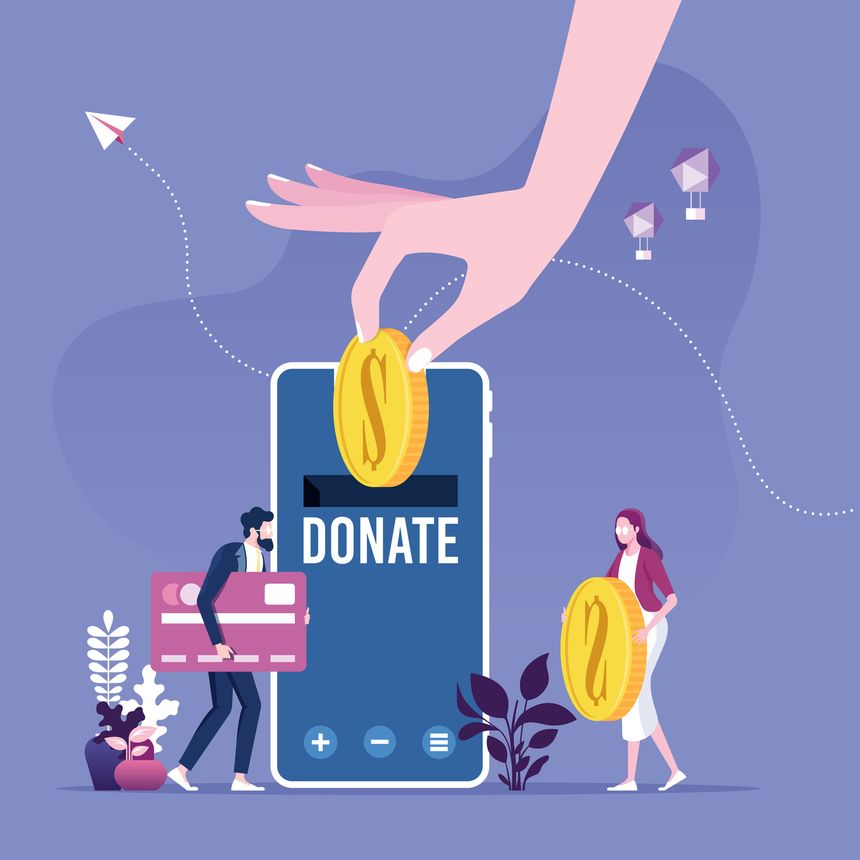