Where a distributor starts marketing a product that competes with a brand they stock, under what circumstances can they continue to use the competitor’s trade marks as AdWords and on their website? That is the nub of what appears to have been a pretty bruising affair in a case decided in the Intellectual Property Enterprise Court earlier this month.

The background is that the claimant, Pliteq, manufactured a successful range of noise reduction products known as “GenieClips” and “GenieMats”. The products have apparently become regularly used in the construction industry where sound proofing was required. The defendant, iKoustic, was a distributor of those products, acting under an informal, non-exclusive licence agreement for most of the relationship. By all accounts, the relationship was productive and the defendant accounted for a significant proportion of the claimant’s UK sales.

Lovely. But, as in so many films, here comes the jeopardy moment. The defendant claimed to have had some issues with product quality, and the parties fell out over pricing. Eventually, the defendant decided to market its own products, the “MuteClip” and “MuteMat”. Ultimately, the reasons for the falling out are irrelevant; this case boiled down to whether the defendant, who was holding an increasingly diminishing stock of products, was able to use the “GenieClip” and “GenieMat” trade marks in keyword advertising and on its website when in reality it was unable to fulfil substantial orders for those products, and was instead switching clients onto its own product. The claimant alleged that the defendant’s use of the trade mark was “classic bait and switch”.

The claimant’s allegations of trade mark infringement were wide-ranging, from the use of the trade marks in dynamic Google ads to the use of them in a blog post. In a post this length, it is not possible to explain each of the uses, but it suffices to say that the claim failed in relation to every use complained of with the exception of a single web page that indicated that the GenieClip was not available (when the defendant still had stock) and invited consumers to buy the MuteClip instead. The judge found no baiting and switching, and specifically distinguished the case from the Lush v Amazon case (in which Lewis Silkin acted for Lush in its successful claim against Amazon), where Amazon did not stock Lush products and was therefore found to be using the Lush trade marks in relation to competing products. The judge also found that the trade mark rights were exhausted following the claimant putting the GenieMats and GenieClips on the market.

The judgment addressed a couple of important and interesting topics for brands:

Keyword advertising: The law in relation to using competitors’ trade marks in keyword advertising in particular but also on websites is well established. Most IP lawyers will be well acquainted with the Google France and Interflora line of cases, which established that using a competitor’s trade mark in a keyword advertisement is lawful unless it does not enable the internet user, or does not enable them without difficulty, to identify whether the ad is from the trade mark owner or a third party (i.e. is it clear that the ad is from the brand or from someone else?). The claimants in this case accepted that the text of the Google Ads was “Google France compliant.” The claimant nevertheless complained about Google Ads that were generated using Google’s dynamic ads service, which authorises Google to generate ads based on, among other things, the content of the website and the user’s own browsing history. While the advertiser does not control the text of the ads, it is able to ‘negative match’ certain keywords and control the pages Google promotes. The judge found that, despite removing web pages when products fell out of stock, the dynamic Google ads nevertheless constituted use of the trade marks by the defendant. This, as far as I am aware, is the first time this ‘use’ has been confirmed.

Bait and switch: The term “bait and switch” is used in various circumstances. In particular, bait and switch pricing is a banned practice under the Consumer Protection from Unfair Trading Regulations 2008. The judge, however, rightly questioned whether “bait and switch” was, in the trade mark context, unlawful. The term was used in the trade mark context by Arnold J (as he then was) in a 2010 case, Och-Ziff Management Europe Ltd v Och Capital LLP, who used it in the wider discussion of “initial interest confusion”, i.e. whether it is an infringement to use a trade mark to entice the customer in and then promote another product, even where it is clear that the product being sold is not connected to the trade mark. The Court of Appeal in Interflora called initial interest confusion “an unnecessary and potentially misleading gloss” on the test for infringement. The judge therefore addressed the “bait and switch” allegation on the basis that each use of the trade mark itself needed to be infringing. Where the defendant could have sold GenieClips / GenieMats, and it was clear to customers that it was offering a competing product, the use was held not to be infringing.

An interesting case. One can have some sympathy for the claimant, which clearly felt that the defendant was holding onto vanishingly small amounts of stock so that it could continue to use the claimant’s trade marks. A clear lesson can be drawn from this case though: brands using distributors need to put formal contractual arrangements in place that cover (among other things, and bearing in mind the competition law regime applying to these arrangements) exclusivity and the effect of termination on dealing with remaining stock and the continuing use the brand’s trade marks. If the defendant had not held any of the claimant’s products, its position would have been much closer to Amazon’s in the Lush case and the result may have been very different.

Although the Claimants described this as a case of "classic" bait and switch selling, they did not direct me to any authority in which such selling was held to amount to trade mark infringement. They said that the proper analysis is that bait and switch selling is an infringement because it amounts to use of the Claimants' mark to sell the Defendants' goods and, therefore, is use in relation to the Defendants' goods. 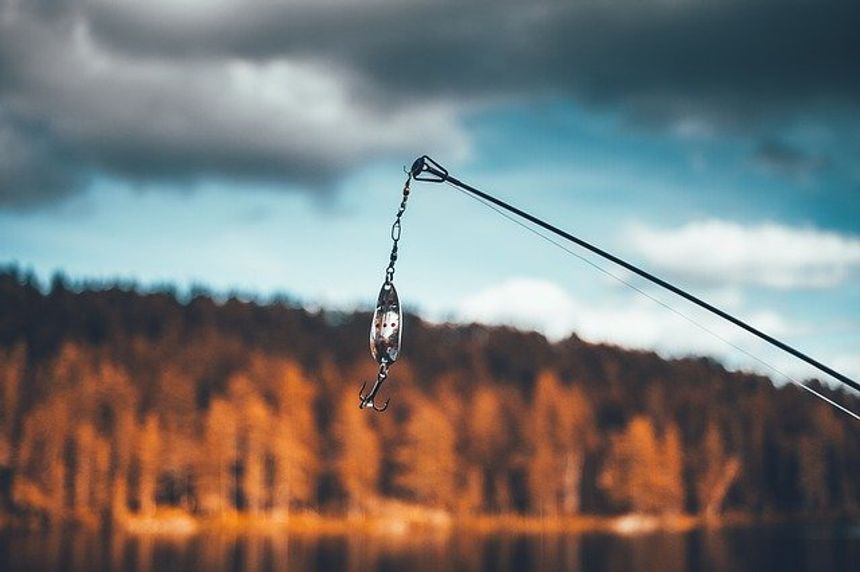 Archangel Alchemy: On the side of the angels
Oliver Fairhurst, Pia Pyrtek