According to a Eurobarometer survey, 77% of EU citizens would rather repair their devices than replace them; 79% think that manufacturers should be legally obliged to facilitate the repair of digital devices or the replacement of their individual parts.

Consumers have long complained that appliances “don’t last as long as they used to” and resent having to upgrade devices because they are no longer supported, even though they still work fine. They also dislike appliances that are made deliberately hard or impossible to repair, or for which spare parts are not readily available.

With this and climate change in mind, the European Parliament has adopted a resolution on a more sustainable Single Market. It wants to boost sustainability by promoting reuse and repairs and by tackling practices that shorten the lifespan of products.

MEPs have called on the European Commission to grant consumers a “right to repair” by making repairs more appealing, systematic, and cost-efficient, whether by extending guarantees, providing guarantees for replaced parts, or better access to information on repair and maintenance.

They also want increasing support for second-hand goods markets, measures to tackle practices that shorten the lifetime of a product, as well as endorsing sustainable production. MEPs have repeated their previous call for a common charger system to reduce electronic waste and want products to be labelled according to their durability (eg a usage meter and clear information on the estimated lifespan of a product).

To encourage sustainable business and consumer choices, MEPs call for responsible marketing and advertising. For example, when environmentally friendly claims are made in advertisements, common criteria should be applied to support such a claim – similar to obtaining ecolabel certifications. The resolution also calls for the role of the EU ecolabel to be boosted so that it is used more by industry and to raise awareness among consumers. This follows the announcement by the CMA that it is investigating greenwashing in advertising and labelling.  Therefore, the UK may consider similar action on advertising.

Interestingly, there were over 200 abstentions and nearly 100 MEPs voted against the resolution.  One wonders if they are concerned about overregulation, or simply that companies will go out of business if they can’t resell the same item every few years. Ireland law already implies a warranty regarding spare parts and servicing into consumer legislation. Whether the UK will follow the EU’s lead on this remains to be seen, and may depend on the terms of any trade deal that is concluded in the next few days. In any event, it seems likely that any products manufactured for the EEA would also be available in the UK (not least because Ireland and UK use the same sort of electrical plugs), and therefore UK consumers may benefit by the back door.

“The time has come to use the Green Deal objectives as the foundation of a single market that promotes durable products and services by design. To achieve this, we need a comprehensive set of rules that facilitates clear and simple decisions in place of technical amendments that lack political courage and which confuse both consumers and businesses. By adopting this report, the European Parliament sent a clear message: harmonised mandatory labelling indicating durability and tackling premature obsolescence at EU level are the way forward,” said Rapporteur David Cormand. 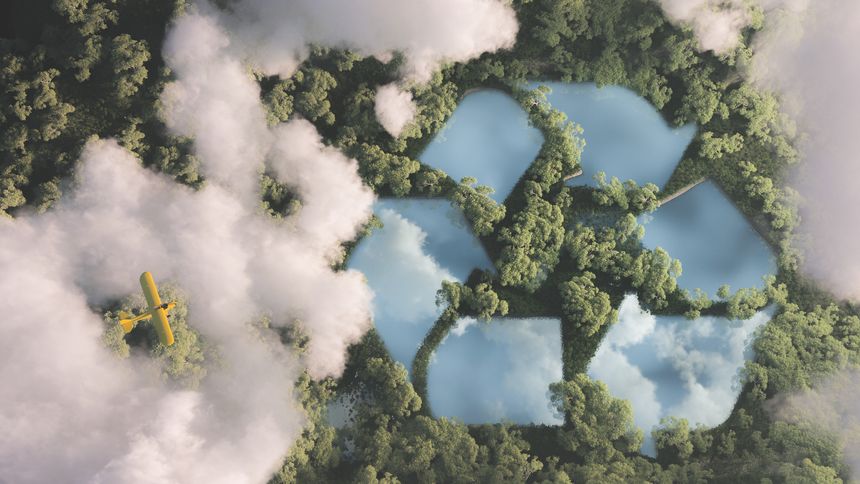