A global sweep of over 500 websites has found that as many as 40% of them appear to be making misleading environmental claims that are potentially in breach of consumer laws.

The sweep was carried out under the auspices of the International Consumer Protection Enforcement Network ("ICPEN"), which undertakes this exercise every year to enable consumer authorities around the world to identify breaches of consumer law in online markets. This year the exercise focused on “greenwashing”, the practice whereby a company presents itself or its products in a misleading way so as to give the impression that they are doing more for the environment than they really are.

The exercise was jointly led by the Netherlands Authority for Consumers and Markets and our own Competition and Markets Authority (“CMA”), which is itself in the middle of its own investigation into misleading environmental claims in the UK market. According to the CMA, consumers in the UK spent £41 billion in 2019 on ethical goods and services – almost four times as much as people spent twenty years ago. And the UK market is not alone in seeking more environmentally friendly goods. With equally significant increases in ethical spending in other parts of the world, it is clear that huge numbers of people are potentially being misled.

This year’s study analysed a vast range of websites promoting products and services across numerous sectors, including clothes, cosmetics and food. It found that around 4 in 10 of these websites appeared to be using tactics that could be considered misleading and therefore potentially break consumer law. According to the CMA press release, these practices include:

- Vague claims and unclear language including terms such as ‘eco’ or ‘sustainable’ or reference to ‘natural products’ without adequate explanation or evidence of the claims;

- Own brand eco logos and labels not associated with an accredited organisation; and

- Hiding or omitting certain information, such as a product’s pollution levels, to appear more eco-friendly.

The results of the international sweep will be used to inform the CMA’s own investigation. It plans to publish guidance for UK businesses later this year to help them support the transition to a low carbon economy whilst ensuring that consumers get the information they need. The Dutch authority has already produced its own guidance.

At this early stage, ICPEN members have not reached a view as to whether or not consumer protection law has been broken. However, the CMA says that if it finds evidence that businesses are misleading UK consumers, it will take appropriate action.

Also watching developments closely will be the UK’s Advertising Standards Authority (“ASA”). For a number of years, the UK ad regulator has been very active in policing environmental claims in advertising, issuing a number of high profile rulings against energy companies, airlines, car manufacturers and other advertisers for misleading greenwashing claims.

So with the ASA on one side and an increasingly engaged CMA on the other, advertisers wishing to promote their environmental credentials are going to have to be more sure than ever that their claims are true, absolutely clear and backed up by very robust evidence.

"Too many websites appear to be pushing misleading claims onto consumers, which means that companies offering products with a genuine environmental benefit are not getting the customers they deserve." Andrea Coscelli, Chief Executive of the CMA 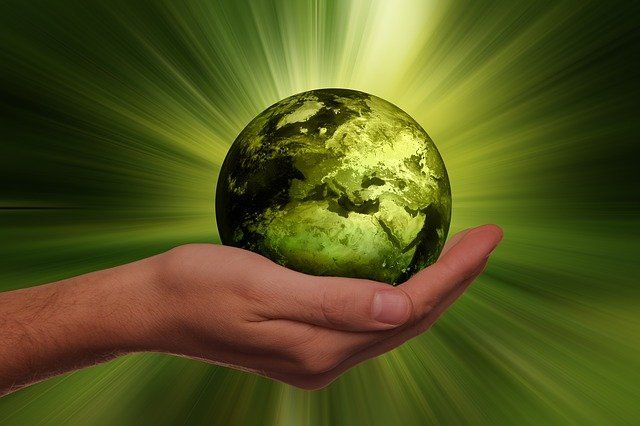