I recently had an exchange on LinkedIn with my friend and client Mick Carter, Senior Vice President of The Marketing Arm. Mick had posted about the work that The Marketing Arm had created for the Super Bowl, and I made a comment asking Mick his professional opinion about Bruce Springsteen being charged for drunk driving so soon after lending his image to a Jeep commercial for the Super Bowl. And this what Mick wrote in reply about the need for morals clauses and due diligence when dealing with any kind of brand ambassador.......

‘What about Jeep…?’ Brinsley Dresden asked me, referring to The Boss and his recent DWI arrest. Well, I’m not sure why Brinsley would ask me that, as he already knows the answer, being a very competent lawyer specialising in advertising.

I guess he was probably asking because he’d expect me to comment on Jeep’s predicament, for anyone not familiar with talent/celebrity contracts with brands.

The quick and simple answer is that Jeep should have a morals clause in their contract with Springsteen, which may help with their commercial decision.

However, a morals clause is a contractual point. Way before this we would be looking into a talents background and vetting them before even thinking about drafting a contract.

The Boss aside, any history from a talent that may denote behaviour that could be detrimental to the brand would raise a red flag.

The questions is, are brands doing their due diligence and asking agents for disclosures? This would at least give the client the opportunity to walk, (or look the other way if they were not too concerned), all prior to even the talent knowing that they were on a shortlist. Thus, avoiding any need for damage limitation PR.

Some clients have their own high standards that they expect from a talent and will issue a ‘Marketing Code’ of their own, pre-contract, that they expect the talent to adhere to. This would become part of their contractual obligations. These client codes could include sections covering behaviour, image, political views, competitive brand issues, diet etc. etc., regardless of whether these are legal issues or not.

Pre-vetting aside, let’s dig deeper into a morals clause as the situation with Springsteen is post contract signature….

Morals clauses should be de rigueur; expected by the other side, with finer points ironed out…e.g., a speeding offence may or may not be seen as a breach of contract...depending on whether the talent is representing a coffee brand, or a car brand.

Morals clauses should form a key part of a talent negotiation, just like the services, usage and of course fee. If any talent representative pushes back on a contractual morality clause, for no apparent reason…push back harder!

If the rep insists, it could simply be that a talent doesn’t want a brand dictating how they should behave, which is fair enough. However, it could also mean that there is something in the talents recent history which may not be in the public domain, but could be at any moment, (Google Tiger Woods November 2009) and could damage the brand.

Morals clauses are there to protect the client’s brands but can only do so to an extent. Any ‘damage’ may sometimes not be recoverable and even though the client may be able to claw back a substantial proportion of the talent fee for a breach, that cost could be a drop in the ocean in comparison to the production costs of the campaign and moreover the cost of media, if the campaign has launched.

Ultimately, it’s not just the cash that matters, it’s the perception of the brand in the consumers eyes. Once there is negative PR out there, the damage is already done to the brand, regardless of the financial or other contractual remedy which may or may not exist.

Some brands DO want to get into bed with a talent, (pun intended), who is notorious for challenging behaviour, which could lead the brand into disrepute, scandal or ridicule. In which case caveat emptor!

We generally only hear about the high-profile situations like The Boss and Jeep in the media. However, behind the scenes, confidential arbitration or negotiations are often the solution for sticky circumstances like these and other disputes and settlements are often reached which don’t make the press.

At TMA we have completed thousands of deals, over 3500 last year alone and we not only vet each, we also vet thousands more that don’t make the cut. Thus, we do our best to avoid bad situations; not recommending talent is as important as recommending the most apt talent to represent a brand.

The Jury is out (almost literally) with Springsteen, and Jeep are right to ‘pause’ their advertising until ‘the actual facts can be established’. Regardless, the backlash is already starting.

"Ultimately, it’s not just the cash that matters, it’s the perception of the brand in the consumers eyes. Once there is negative PR out there, the damage is already done to the brand, regardless of the financial or other contractual remedy which may or may not exist." 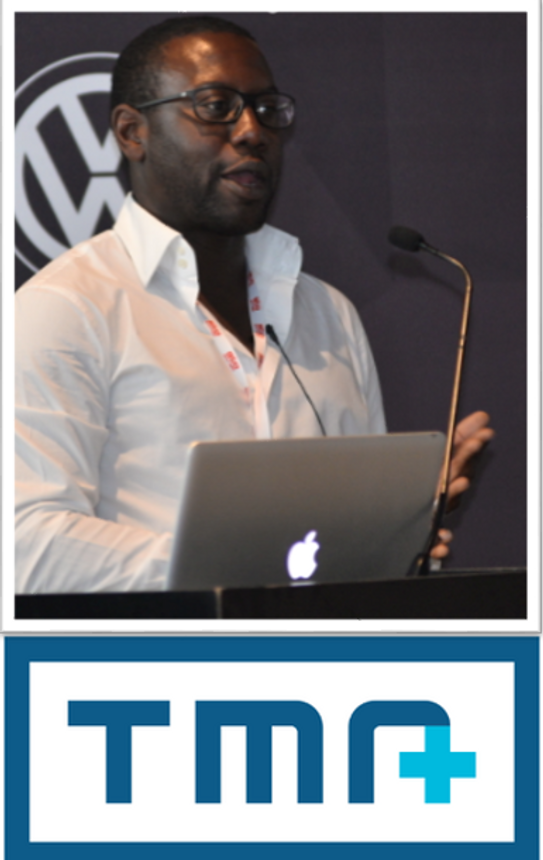