The ASA is losing patience with influencers, after its recent study showed that many influencers are still routinely breaking consumer and advertising laws.

The advertising rules and consumer law say that it must be obvious to consumers before they read, ‘like’ or otherwise interact with a social media post if what they are engaging with is advertising. The ASA says that in most cases, the use of #ad (or similar) is the clearest way of communicating the commercial nature of social media content. Alternatively, a platform’s own disclosure tools, such as Instagram’s Paid Partnership tool, can also help to distinguish advertising from other content.

In September 2020, the ASA carried out a three week monitoring exercise to review the Instagram accounts of 122 UK-based influencers and over 24,000 individual ‘Stories’, posts, IGTV and reels to assess whether advertising content was being properly disclosed. In summary, the ASA found the following:

Inconsistent disclosure across Stories - when a piece of ad content spans a number of consecutive Stories, unless it’s absolutely clear that this is part of the same posting, each Story must be disclosed as an ad;

Inconsistent disclosure across Stories, IGTV, Reels, posts – the ASA noted instances where a post would be accurately disclosed as an ad but a corresponding Story was not;

Visibility of ad labels – where Stories were labelled as ads, the ASA noted labels were sometimes in a small font, obscured by the platform architecture or otherwise difficult to spot; mainly due to being in a very similar colour to the background of the Story where it was placed;

Affiliate content is still an ad –the ASA noted the use of #affiliate or #aff with no additional upfront disclosure; those labels are not likely to be enough on their own to disclose to users the advertising nature of the content; and

Own-brand ads – Influencers should not rely on bios or past posts to make it clear to consumers that they are connected to a product.

It has now written to the influencers it monitored, requesting assurances of future compliance and says that sanctions will follow if things do not improve.  It has also contacted the main brands partnering with the non-compliant influencers, pointing out that they are held equally responsible for failing to adequately disclose advertising content.

The ASA says that there is extensive guidance and easy to understand resources for influencers, but given the poor compliance rates, one wonders if the guidance (which is complicated by a slightly different approach by the CMA) is as clear as the ASA thinks it is.  There are also aspects to the ASA’s interpretation which are a little odd and/or overly strict, such as their not accepting #affiliate as a clear enough disclosure in relation to posts which contain affiliate links.

It would be good to see more research in this area, and for the regulators to be guided by real-world consumer understanding. There has not been enough good-quality research about consumer understanding and perception relating to influencer marketing, although the ASA refers in its report to Ofcom’s and its own research illustrating the difficulty that consumers have in distinguishing certain types of online ads from surrounding content. The IPSOS MORI report, which the ASA commissioned in 2019 was very limited and the findings don’t seem to justify all of the ASA’s subsequent decisions.

The ASA’s latest study does seem to show that more needs to be done on the part of some influencers, and that they should not rely on the ASA easing up in this area any time soon.

"There’s simply no excuse not to make clear to the public when positive messages in posts have been paid-for by a brand. While some influencers have got their houses in order, our monitoring shows how much more there is to do. We’ve given influencers and brands fair warning. We’re now targeting our follow-up monitoring and preparing for enforcement action" - Guy Parker, Cheif Exec, ASA 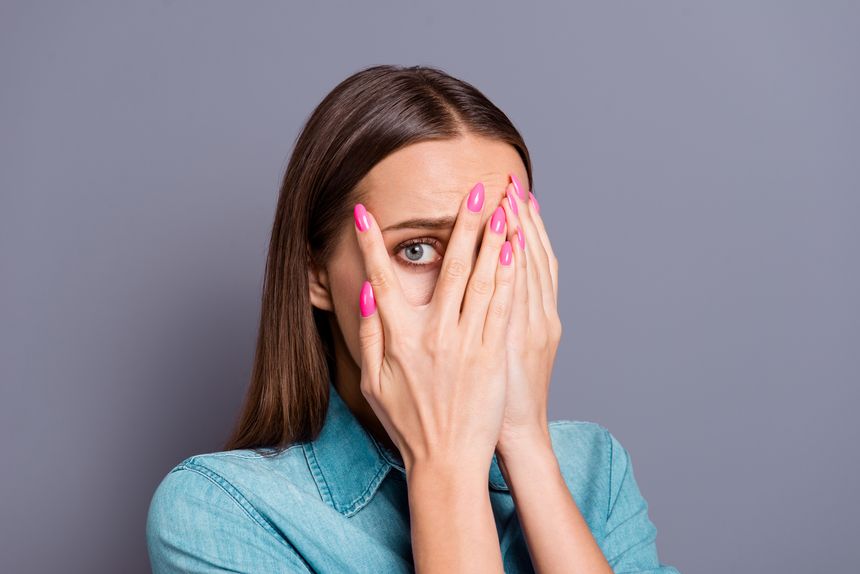