It’s clear that Instagram remains firmly in the crosshairs of the main UK regulators in this space, the ASA (Advertising Standards Authority) and CMA (Competition and Markets Authority).

Instagram is in the latter stages of making changes to its practices and policies, following intervention by the CMA last year.

Influencers who use Instagram have been, and continue to be, watched closely by the ASA and CMA.

A monitoring study by the ASA was published just this month (March 2021), showing that the ASA examined the posts of 122 UK-based influencers back in September, and found unsatisfactory levels of compliance. The ASA noticed particularly low levels of compliance in relation to the clothing, leisure, food & drink, fitness and weight loss sectors.

In the report, the practices the ASA singled out as being problematic included inconsistent and incorrect disclosures, disclosures not being sufficiently clear or prominent, and influencers promoting their own brands and products without disclosing their connection to those brands or products. The ASA has subsequently written to the influencers involved to obtain further written assurances that they will comply with all the applicable rules.

Week after week we continue to see upheld rulings against influencers – mostly on Instagram.

The ASA has threatened ‘further sanctions’ if it continues to see non-compliance in this space by influencers. However, beyond publishing rulings on their site and drumming up negative publicity against individual influencers and brands, the ASA’s powers to sanction are limited. For example, they have no power to issue fines nor to bring prosecutions. However, they could refer non-compliant influencers to the CMA, which has much stronger powers to sanction influencers who fail to follow the rules.

Separately, there was an upheld ASA ruling against DNAfit, which was a paid-for Instagram post. The post for DNAfit, seen on 29 September 2019, featured an animated double helix and captions that stated “We’re DNA. We know all about your body. Fast twitch muscle fibres give you power. Slow give you endurance. And that’s not all we can tell you. Order your kit now at DNAfit.com". A caption under the animation stated “Unlock the secret to your ideal diet, vitamin need and exercise response".

DNAfit did put forward evidence for their claims, but the ASA did not consider it to be sufficient.  The ASA found the health claims about being able to tailor diet and exercise information to an individual based on their genotype to be misleading, based on the available evidence. The ASA concluded that this particular ad must not appear again, and that future marketing communications by DNAfit Life Sciences Ltd "must not state or imply they can provide consumers with effective personalised exercise and nutrition information or advice based on sequencing of their DNA that would result in improved health and fitness outcomes unless they held documentary evidence to that effect." 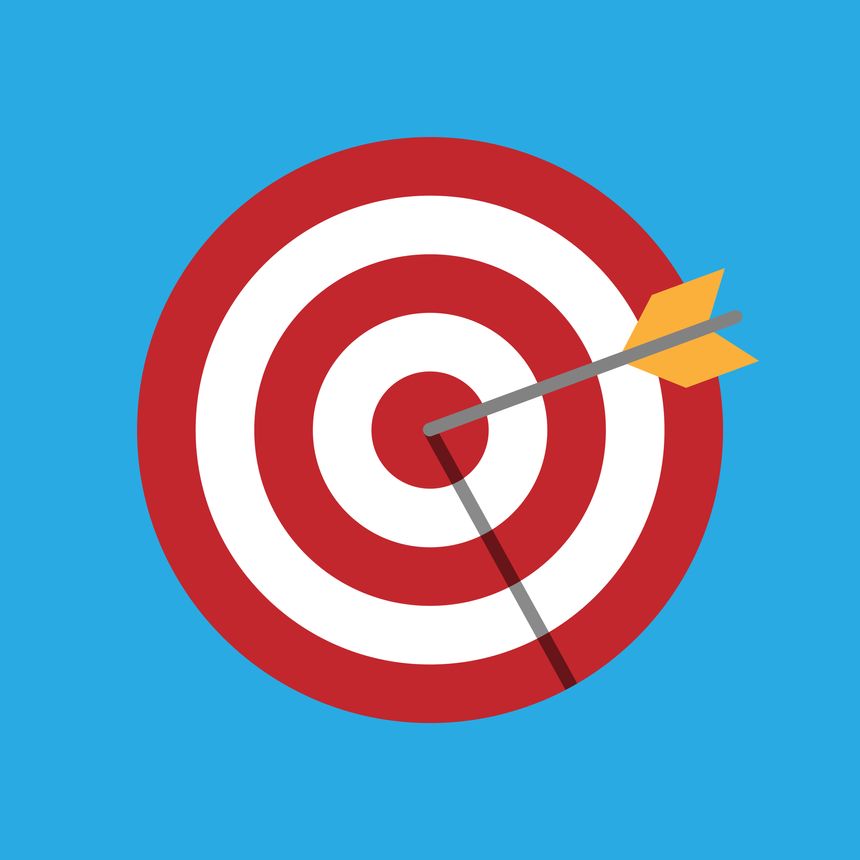