Since 1 November 2020, new rules in the Communications Act 2003 have aimed to protect individuals from harmful content, including harmful advertising.

The rules apply to UK-established video-sharing platforms (VSPs). VSPs are a type of online video service which allow users to upload and share videos with the public. VSPs must protect under-18s from harmful content in videos; and protect the general public from videos containing content that incites violence or hatred, as well as from illegal content.  In addition, there are specific requirements to protect users against potential harms related to advertising on VSPs.  They include general requirements such as not promoting discrimination, requirements in relation to prohibited and age-restricted items such as tobacco and gambling, and transparency requirements, such as informing users that advertising is included in a particular video.

Consultation on guidance on advertising requirements

Ofcom is now consulting on guidance for VSPs on the advertising requirements.  This follows an earlier consultation on measures to protect users from harmful material.

The proposals have been drafted taking into account the interim nature of the current legal framework in light of the draft Online Safety Bill, through which Ofcom will regulate various 'harmful' online content. However, the scope of the Advertising Standards Authority's remit over advertising (including paid-for advertising) is expected to continue largely unchanged.

The statutory framework for VSP advertising distinguishes between advertising that is marketed, sold or arranged by the VSP provider and advertising that is not. Ofcom’s consultation reflects this distinction and proposes a regulatory approach that it says is designed to be as simple, straightforward and technology neutral as possible.

VSP-controlled advertising: VSPs are legally responsible for ensuring that advertising they market, sell or arrange meets certain requirements to protect users from potential harm. Ofcom proposes to designate the ASA to administer day-to-day regulation of VSP-controlled advertising, with Ofcom as a statutory backstop regulator. It considers there is a benefit to consumers and industry in having a single point of contact for advertising issues across all media. It also aims to ensure continuity as far as possible, building on the existing self-regulatory system for online advertising.

Non-VSP-controlled advertising: For advertising not marketed, sold or arranged by VSP providers, VSPs are required to take appropriate measures to ensure users are protected. Ofcom proposes that it (not the ASA) will assess the appropriateness of the measures taken by VSPs.  These will be the same measures taken to prevent harm to users generally and include applying the relevant requirements in terms and conditions, reporting and flagging systems, age-assurance systems and parental controls, rating systems, and complaints handling systems.

The proposals are designed to be as simple, straightforward, and platform and technology neutral as possible. 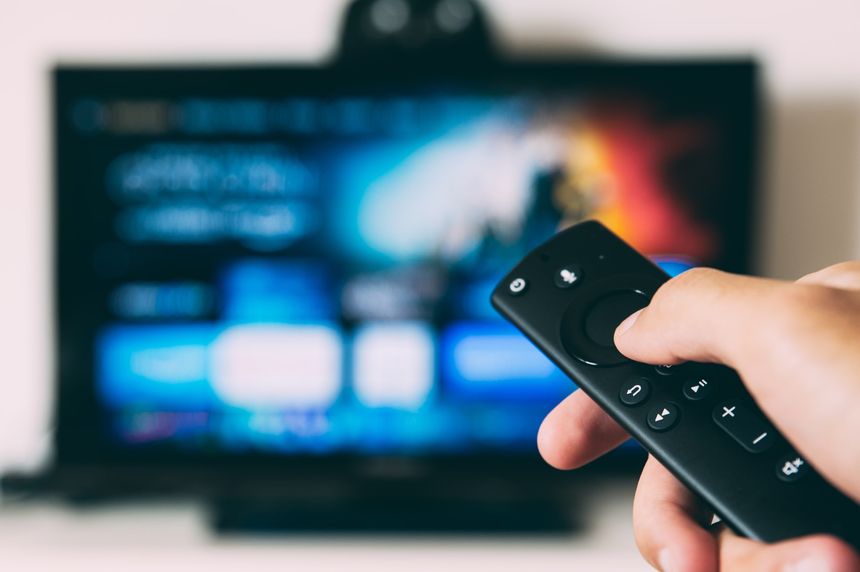