Nike created an advert that featured various scenes of mothers and pregnant women taking part in physical activities, such as boxing, playing football, surfing, weight-lifting and so on. You get the picture. The advert even featured Serena Williams playing on a tennis court with her daughter as well as numerous other athletes. All of which would have made for a massive waste of money if the ad were banned.

The advert was shown on TV, All4, ITV Hub and YouTube and was challenged by nine viewers who believed that some of the activities shown were contrary to recommended health advice for pregnant women and were therefore irresponsible. I have some sympathy here for both Nike and the viewers. Having recently returned from maternity leave myself, I am well aware of the mixed advice that is received by expectant families but also the pressure (often applied by health professionals and other well meaning members of the public) not to partake in certain activities that are perceived as potentially dangerous to your unborn child. The list of don'ts is endless...

Here, however, the ASA decided that the advert was aligned with NHS guidance that pregnant women could exercise safely as long as they did so with caution and were aware of their limits. The advert was not sending the message that if you are 14 weeks pregnant and fancy taking up surfing, get yourself down to Cornwall! I suspect that certain clips saved that advert, such as the pregnant woman seen running and then stopping to catch her breath alongside the voiceover saying "someone who listens to her body".

Interestingly, in the ruling Clearcast, Channel 4, ITV and Google all responded to the ASA. Clearcast said that they had received an assurance from Nike that the footage and action was deemed safe by an exercise specialist. Both Channel 4 and ITV indicated that it was a condition of their terms that the VOD version of the advert had been cleared by Clearcast.

Personally, I saw the advert and found the message very empowering. The complaints demonstrate, however, the fine line that advertisers must achieve when touching upon divisive topics.

The advert can be found here.

We considered that the ad was unlikely to encourage pregnant women who were not already engaged in a sport or exercise to take up a new activity, exercise in a strenuous manner or disregard medical advice. For that reason, we concluded that the ad was unlikely to encourage practices which were prejudicial to health and safety; was not irresponsible; and did not breach the Code. 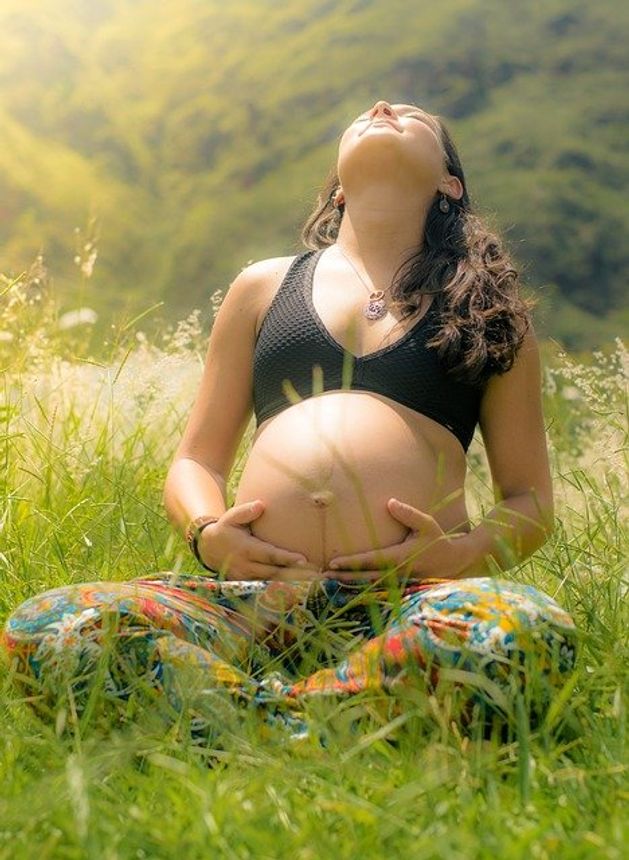 1990... the year The Fresh Prince of Bel Air first aired on TV, Maggie Thatcher resigned as PM and The Computer Misuse Act was enacted.
Lizzie Burton