One such outlier is Hyundai, a company that is embracing novel fuel cell technology which combines oxygen and hydrogen to power the electric drive motor and charge the high-voltage battery.

There lots to recommend it.  For example, unlike 100% electric cars, Hyundai's car can be fuelled/powered in about 5 minutes, and it has an impressive official WLTP range of 414 miles. So far, so good.

Impressive though it might be, Hyundai appears to have made the mistake of making one green claim too many.

On its website, Hyundai featured the claim: “Introducing the next generation of fuel cell vehicles: All-New NEXO. A car so beautifully clean, it purifies the air as it goes”.

You guessed it, one person challenged the claim “A car so beautifully clean, it purifies the air as it goes”.

In defence of the claim, Hyundai said that the Hyundai NEXO was a hydrogen-powered car that produced its own electricity by combining oxygen and hydrogen within a fuel cell. They said a clean supply of air was essential to provide the oxygen in order for the fuel cell to operate because the air contained gases and particles that would damage the fuel cell, so the NEXO contains an air supply system to manage and clean the air supply.

Hyundai provided an illustration that demonstrated how the components acted to filter the air. it showed that the air filter removed 97% of fine dust and gases, such as sulphur dioxide and nitrous oxides from this air flow. The humidifier and fuel cell themselves also acted to remove ultra-fine dust.

Hyundai said that the NEXO did not specifically filter and clean particulates from its own brakes and tyres. However, they said the air that was drawn into the car may include those particulates, as well as particulates from other vehicles.  In essence, the claim was based on the car purifying air that was retained within the vehicle, rather than the air around it or the environment more broadly.

The ASA upheld the complaint.

The ASA considered that the claim “A car so beautifully clean, it purifies the air as it goes” would be understood to mean that the car had negligible environmental impact overall, and would remove impurities from the air/environment as it was driven, such that no impurities caused by driving it would remain in the air.

The complainant had raised concerns because they understood that, although the car would not release exhaust fumes like a traditional combustion engine, it would still release particulates as a result of brake and tyre wear.

We acknowledged that there were air filtration systems in place within the Hyundai NEXO, which would filter the air before it was used in its hydrogen fuel cell. However, we understood particulates from brake and tyre wear would still be released into the air and would not necessarily be removed by the car, unless they happened to pass through its air filtration system.

The ASA understood that particulates from brake and tyre wear were a significant source of air pollution from vehicle use. Hyundai's claim was likely to be understood by consumers to have a beneficial overall environmental impact, and as this had not been adequately substantiated, the ASA concluded the ad was misleading.

The ad must not appear again in the same form. The ASA told Hyundai Motor UK Ltd not to state or imply that no impurities caused by driving the Hyundai NEXO would remain in the air, unless they held adequate substantiation to demonstrate that was the case.

The advertiser does not seem to be full of hot air. The car seems to have strong environmental credentials, but this ruling shows the intense focus on green claims. Stick to those claims that are clear and can be robustly substantiated.

Cheeky plug (not of the electrical variety)

The ASA "told Hyundai Motor UK Ltd not to state or imply that no impurities caused by driving the Hyundai NEXO would remain in the air, unless they held adequate substantiation to demonstrate that was the case." 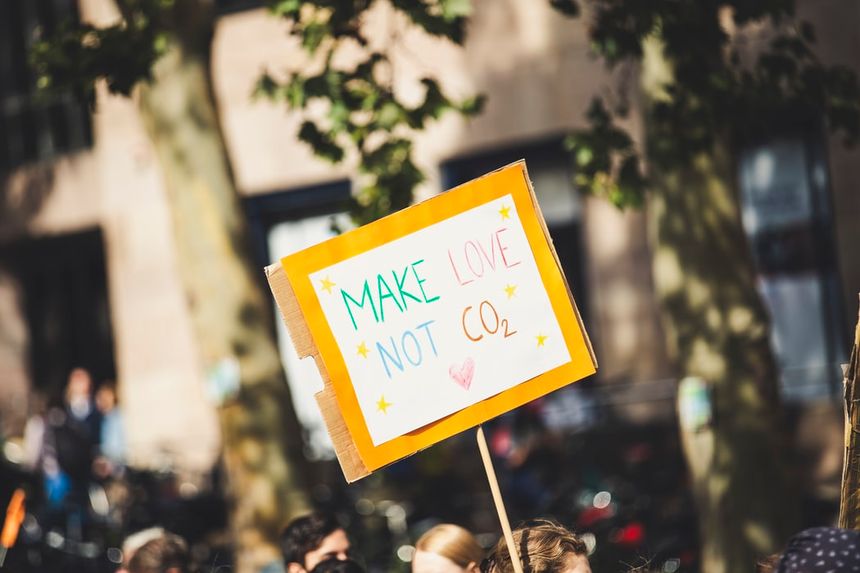 Environmental claims: Getting to the meat of the matter
Emily Stirling