Ofcom has issued a call for evidence on media plurality as part of a new programme of work.  It has a statutory duty to review the operation of the media ownership rules in section 391 of the Communications Act 2003.

Since the Act came into force, the way people consume news and information has changed dramatically.  The importance of online news sources has grown significantly, and social media, search engines and news aggregators are increasingly acting as intermediaries to news content and consumers.

It is also consulting on the media ownership rules.  It is provisionally concluding that they continue, but is recommending some changes to them with the aim of ensuring that they better reflect the supply and consumption of news in today’s market.

Ofcom’s proposed changes to media ownership rules include that the Secretary of State broadens the scope of the Media Public Interest Test framework to cover concerns in mergers involving a broader range of “news creators”, beyond print newspapers and broadcasters.

Ofcom says that the rules it is reviewing are fundamentally defensive in nature; designed to prevent actions taking place which would reduce media plurality. It intends to publish a statement soon about how to secure the future of public service media for the benefit of audiences, including the promotion of media plurality in an online world. 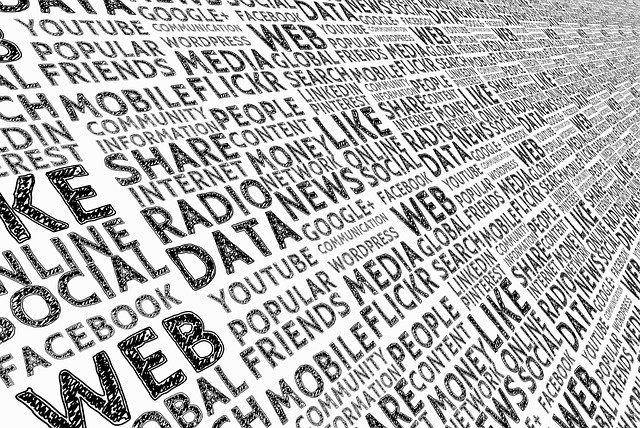