The UK government has published its long-trailed plans for its proposed Digital Markets Unit (DMU), which has already been set up in shadow form as part of the CMA.

According to the government, the digital sector contributes over £150 billion to the UK economy, with growth outpacing most other sectors. However, it says that the unprecedented concentration of power amongst a small number of digital firms is holding back innovation and growth. Existing competition tools are not designed to deal with the government's concerns. Competition enforcement cases are slow and take many years to conclude. By the time competition concerns are identified and addressed, a digital firm’s market power in a fast-moving market can become even more entrenched and the economic damage irreversible.

Therefore, the government says, a new approach is needed. Central to the new approach will be the creation of a Digital Markets Unit in the CMA. The unit will be forward-looking and equipped to act swiftly in response to rapidly-evolving digital markets. Its core purpose will be to promote competition (which includes promoting competitive outcomes) by addressing both the sources of market power and the economic harms that result from the exercise of market power.

The government says the proposed regime will be proportionate and targeted towards those firms and activities where the risk of harm is greatest. An evidence-based assessment will be used to identify those firms with substantial and entrenched market power, in at least one digital activity, providing them with a strategic position. This includes where the effects of the firm’s market power are likely to be widespread or significant. These firms will be designated with Strategic Market Status (SMS) by the DMU and will be subject to the new regime.

Firms with SMS will be subject to an enforceable code of conduct that will set out how they are expected to behave. The code will promote fair trading, open choices and trust and transparency, shaping firms’ behaviour. It aims to protect the full range of businesses and consumers that rely on firms with SMS.

If plans proceed, the DMU will have powers to introduce interventions designed to open up digital markets to greater competition. It will also have a range of powers to monitor and enforce the new regime. The government says the focus of the regime will be on resolving concerns through constructive engagement with firms. However, the DMU will require robust powers to deter and tackle noncompliance. Procedural fairness will be embedded within the regime, with clear processes for holding the DMU to account for its decisions.

The consultation ends on 1 October 2021.

“We will be giving our new Digital Markets Unit the powers it needs to champion competition and drive growth and innovation, with tough fines to make sure the biggest tech firms play by the rules” 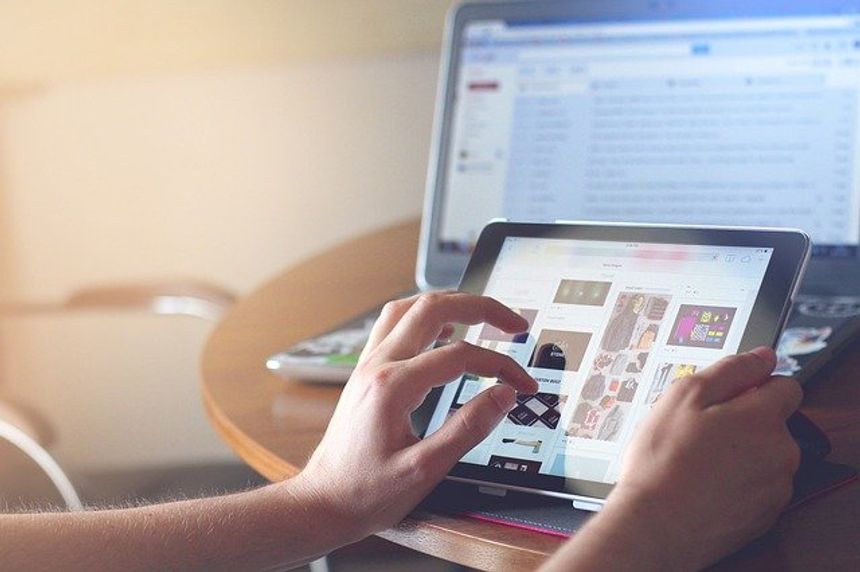