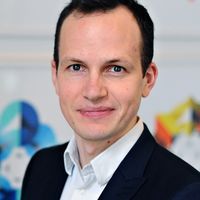 What happened in this case?

In 2018, Wunderman Thompson published a very high gender pay gap of 44.7%. Shortly after this, the executive creative director gave a presentation at a conference with a slide referring to “white, British, privileged, straight, men”, with the text crossed out like this. The commentary on the slide said that “one thing we all agree on is that the reputation [of being full of straight white men] has to be obliterated”.

While the slide specifically referenced the reputation as being what Wunderman Thompson wanted to obliterate (not white males themselves), the content proved controversial. Some members of the creative team raised concerns that the presentation had shown a bias against straight white men, and they received significant “push back” against their concerns. Misunderstandings continued, and “tensions were running high”.

Shortly afterwards, Wunderman Thompson decided to make two creative directors redundant. It selected two straight white men for redundancy, both of whom had been among those who had complained about the “obliteration” presentation. They brought various claims to an Employment Tribunal (ET).

What did the Employment Tribunal decide?

In its judgment, the ET accepted that the desire to reduce the gender pay gap was a “perfectly legitimate response” to high gender pay gap figures. The ET found that the agency had believed the male-dominated senior creative team was a significant reason for the high gender pay gap. A factor in the employer’s mind at the time of dismissing the claimants was that it would have an impact on the gap, especially if the roles could then be filled with women.

The ET upheld claims of unfair dismissal, sex discrimination and victimisation, but rejected other claims including those of race, age and sexual orientation discrimination.

According to a recent tweet, Wunderman Thompson will be appealing the decision.

The case also illustrates the dangers for employers of adopting an overly aggressive or negative attitude to addressing their pay gap. Strategies to deal with gender pay gaps should be best thought of in terms of positive steps. How, as an employer, can we attract and retain more diverse talent? How can we address some of the recruitment gaps that have stopped diverse candidates succeeding? How can we build a diverse workforce? Had Wunderman Thompson thought in this more positive manner, their “obliteration” presentation may never have been created and they would not have seen a redundancy exercise as a way of engineering a better outcome.

Reducing gender pay gaps cannot be done by arranging for one person to succeed at the expense of another, demonising a group of people, or trying to engineer a particular demographic within the workforce. It can only be done by taking the more subtle and difficult steps necessary to level the playing field by ensuring opportunities and support are genuinely available to all.

We have specialists with significant experience of advising major brands and agencies about their gender pay gap reporting obligations – click here to find out more about how we can help.

Reducing gender pay gaps cannot be done by arranging for one person to succeed at the expense of another, demonising a group of people, or trying to engineer a particular demographic within the workforce. It can only be done by taking the more subtle and difficult steps necessary to level the playing field by ensuring opportunities and support are genuinely available to all. 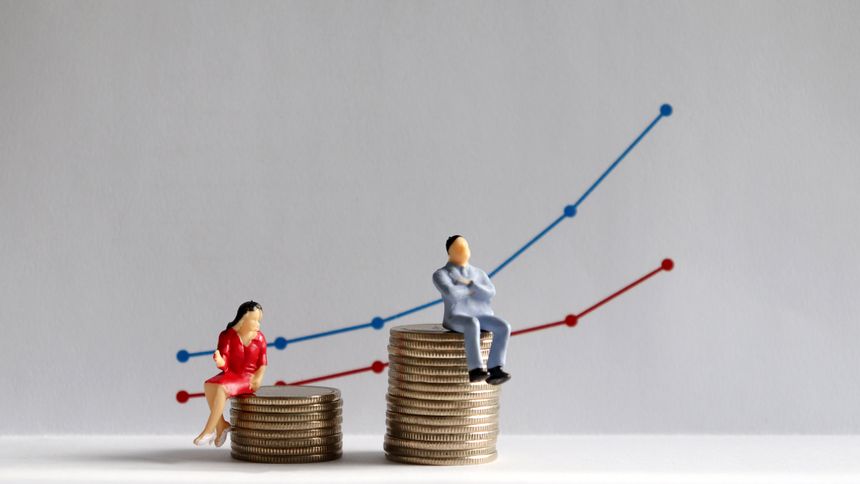