The ASA regularly conducts monitoring sweeps to identify ads for age restricted product that might have been served to children. They monitored around 60 different websites. This covers ads for products and services in sectors such as gambling, alcohol, food and drink which are HFSS (high in fat, salt or sugar), and so on.

For twelve months (1 April 2020 - 31 March 2021), the ASA monitored and sought to proactively tackle instances where age-restricted ads appeared on children’s websites and social media channels. They published a report at the end of each quarter, outlining their findings.  The ASA's full report can be found here.

In a nutshell, the ASA identified a small number of ads for age-restricted products in each of their quarterly reports. Out of the many ads that were reviewed over the entire twelve month period, the ASA identified 101 advertisers whose ads were considered to breach the targeting rules.

The majority of the breaches related to ads for foods and soft drinks that fall into the 'HFSS' category. Of these ads, 43 (57%) promoted HFSS products the ASA thought were likely to appeal to children (sweets and biscuits) and 32 (43%) promoted HFSS products that the ASA considered are not likely to appeal to kids (such as olive oil and cooking sauces).

The ASA informed those whose ads appeared to be incorrectly targeted, and the vast majority (90%) were able to bring their practices into line in subsequent monitoring sweeps and were not found to have breached the rules again.

The ASA has made clear that it will undertake similar monitoring exercises in future as they enforce what they call "a zero tolerance culture for age-restricted ads appearing in children’s media". 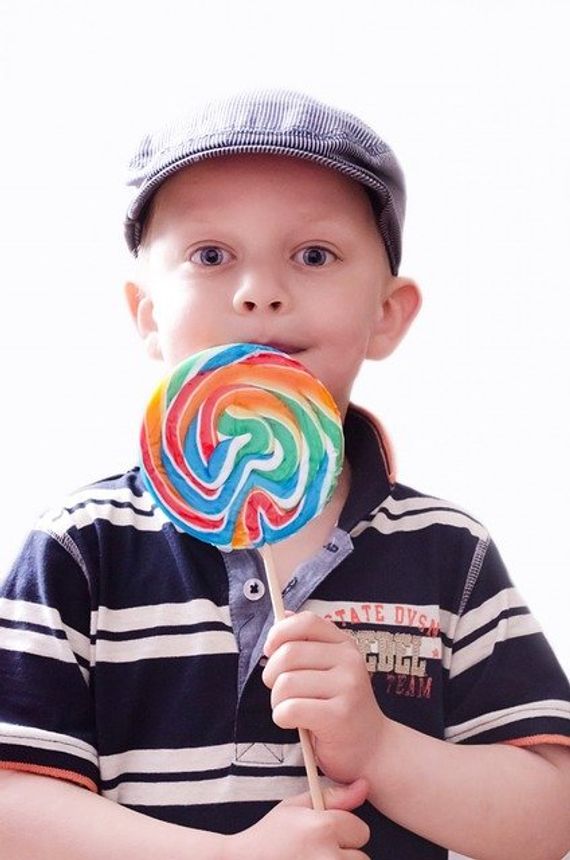