Adverts promoting cryptoassets will be brought into line with other financial advertising, ensuring they are fair and clear.

Around 2.3 million people in the UK are now thought to own a cryptoasset, with their popularity rising - but research suggests that the average consumer still doesn't have a clear understanding of what these are, and what it is they are actually buying.

The government is concerned about the risk that these products could be mis-sold.

The consultation response, published today (18 January 2022), sets out the government’s plan to bring the promotion of cryptoassets within the scope of financial promotions legislation. This means the promotion of qualifying cryptoassets will be subject to Financial Conduct Authority (FCA) rules in line with the same high standards to which other financial promotions for products such as stocks, shares, and insurance products are held.

The government hopes this will balance the desire to encourage innovation with the need to ensure that cryptoasset advertisements are "fair, clear, and not misleading".

The government is eager to support innovation in cryptoassets and recognises the potential benefits of certain products like stablecoins, such as providing a more efficient means of payment, and in 2018 the government launched the the Cryptoasset Taskforce, which continues to steer the UK’s regulatory response to the cryptoasset market. Today’s announcement complements broader proposals on cryptoassets and stablecoins set out via the government’s consultation on a regulatory framework for stablecoins last year, with next steps due to be announced in due course.

However, research undertaken by the FCA highlighted the potential for misleading advertising of crypto products to cause consumer harm, so the government is anxious to introduce new rules to ensure consumers have the appropriate information to make informed investment decisions.

Secondary legislation will be introduced to amend the Financial Promotion Order, which sets out the investments and activities to which the financial promotion regime applies.

Under the Financial Services and Markets Act 2000, a business cannot promote a financial product unless they are authorised by the FCA or the PRA, or the content of the promotion is approved by a firm which is authorised by the FCA or the PRA. Firms that wish to promote such investments and activities must comply with certain rules, in particular that financial promotions must be fair, clear, and not misleading.

The government hopes this secondary legislation will provide the FCA with the appropriate powers to regulate the market more effectively.

The FCA will shortly start the process of consulting on their proposed financial promotions rules that will apply to cryptoassets. The government intends to put in place a suitable transitional period (approximately six months) from both the finalisation and publication of the proposed Financial Promotion Order regime and the complementary FCA rules.

The legislation will be brought forward once parliamentary time allows.

Once introduced, they will represent the new standard that UK crytpo ads will need to meet... a new gold standard, if you will.

"Cryptoassets can provide exciting new opportunities, offering people new ways to transact and invest – but it’s important that consumers are not being sold products with misleading claims. We are ensuring consumers are protected, while also supporting innovation of the cryptoasset market." - Chancellor of the Exchequer, Rishi Sunak. 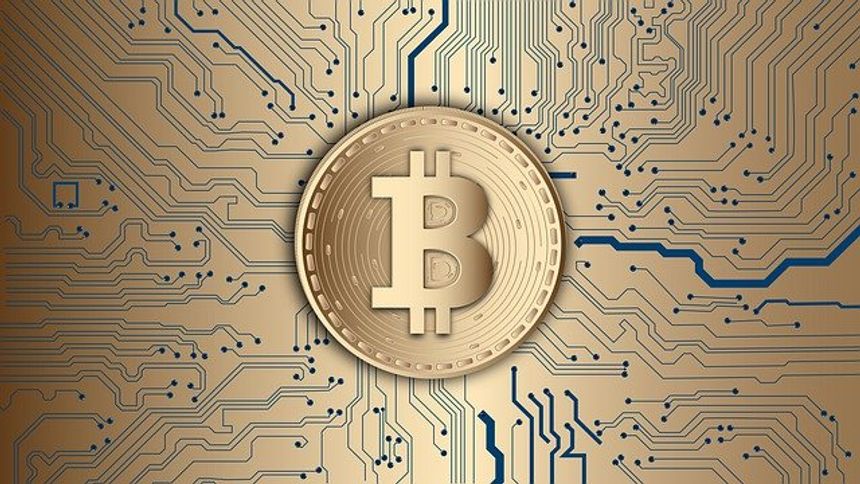