On 18 January 2022, the Treasury announced the launch of its consultation into the regulation of crypto ads in the UK. HM Treasury confirmed that it intends to extend the scope of the Financial Promotions Order (FPO) to include qualifying cryptoassets. But 24 hours is a long time in politics... and in crypto regulation.

The next day, the UK's Financial Conduct Authority (FCA) announced its own consultation.

The FCA is acting to address concerns about the ease and speed with which people can make high-risk investments, and it proposes taking action by significantly strengthening its rules on how high-risk financial products are marketed. Its ultimate stated aim is to protect consumers from harm.

What is being considered?

In this latest Consultation Paper, the FCA is proposing changes to:

Under the proposed rules, the FCA would ensure firms that approve and communicate financial marketing have relevant expertise and understanding of the investments being offered, improve risk warnings on ads and ban incentives to invest, for example new joiner or refer-a-friend bonuses.

Those looking to make certain high-risk investments would also be asked more robust questions about their knowledge and investment experience, after research found many consumers were not aware of the risks associated with the investments they were making.

The FCA says the draft rules "include proposed restrictions on the marketing of cryptoassets, in preparation for the Government bringing the promotion of these high-risk investments under the FCA’s remit. When it does, the FCA plans to categorise qualifying cryptoassets as ‘Restricted Mass Market Investments’, meaning consumers would only be able to respond to cryptoasset financial promotions if they are classed as restricted, high net worth or sophisticated investors. Firms issuing such promotions would have to adhere to FCA rules, such as the requirement to be clear, fair and not misleading".

The FCA is inviting feedback on its proposals by 23 March 2022. It will consider all feedback before determining its final rules and, subject to the responses received, intends to confirm its final rules in summer 2022.  It plans to provide a grace period of around 3 months thereafter.

What is HM Treasury planning?

"Too many people are being led to invest in products they don’t understand and which are too risky for them. People need clear, fair information and proper risk warnings if they are to invest with confidence, which is the central aim of our consumer investments strategy." - Sarah Pritchard, Executive Director of Markets at the FCA 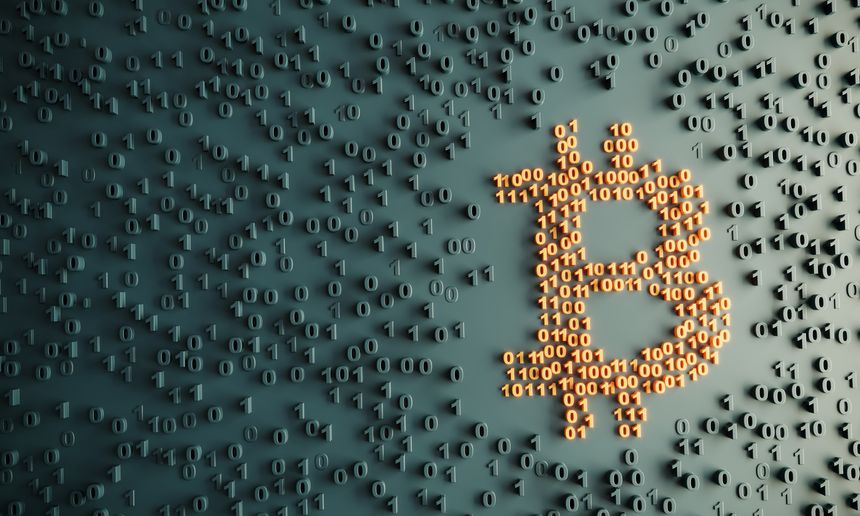