The ASA has launched its new intermediary and platform principles pilot, which it announced in March 2022, and which will last one year.  It has also produced guidance to accompany the pilot.

The pilot aims to expand the ASA’s role online and as well as achieving more accountability and transparency to its regulation of paid online ads.

The pilot follows a collaboration with IAB UK. Participating companies (including Adform, Amazon Ads, Google, Index Exchange, Meta, Snap Inc., TikTok, Twitter and Yahoo) will provide information to the ASA to demonstrate how they operate in accordance with the principles.

The ASA intends to publish an interim and aggregated account of how the participating companies have given effect to the principles at the end of 2002. The aim will be to highlight examples of best practice and identify areas for improvement for the second half of the pilot. The ASA will publish a final report in 2023.

The guidance and principles

The guidance sets out voluntary principles which complement, but do not substitute, participating companies’ obligations to comply with applicable consumer protection or other laws. They include how participating companies can help to promote advertisers’ awareness of the rules applying to programmatic paid-for advertising.  They also aim to help the ASA to secure compliance in exceptional cases when an advertiser refuses to amend or withdraw a paid-for programmatic ad that breaks the rules. Programmatic paid-for ads can take the form of, for example, paid search, paid social display or paid open display.

The principles do not cover programmatic paid-for fraudulent ads (including ads featuring unlicensed financial promotions, ads by fraudsters impersonating legitimate businesses and ads for fake companies) or ads in non-paid-for space online eg a retailer’s post via its social media account, or any other form of advertising, which is not delivered programmatically eg influencer advertising.

Under the principles, participating companies will:

It will be interesting to see how the pilot proceeds and whether it contributes to greater compliance with the CAP Code. As the UK government is currently consulting on the regulation of online advertising, it may also provide valuable evidence about any proposals the government decides to take forward. 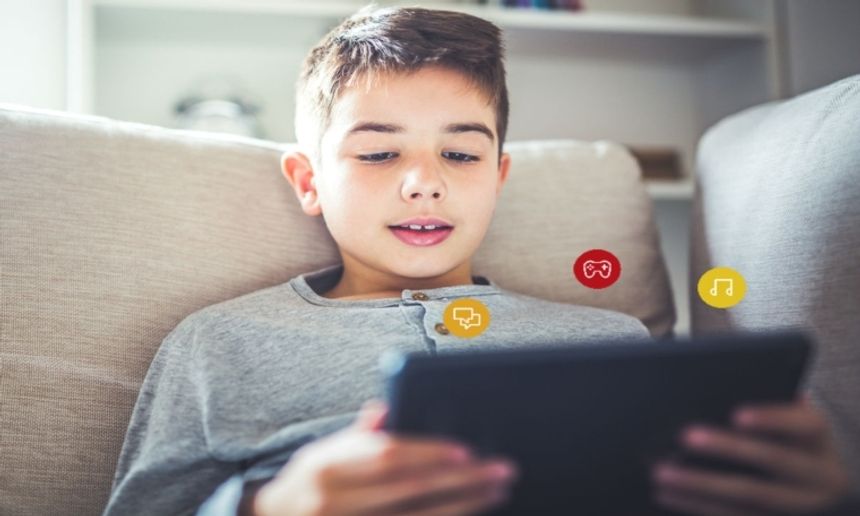