Businesses are advised to ensure that they are advertising their subscription products fairly after the ASA upheld a complaint last week.

An online retailer called American Golf advertised an Arccos Caddie Link device on their website for £119.99. It stated that the device “seamlessly links to Arccos Caddie sensors and the Arccos App and automatically records shot data without the need to carry your phone during play”.

The complainant purchased the device but then discovered that after an initial free trial, a yearly subscription was needed to access the information.  They challenged whether the ad was misleading because it did not state that the subscription was required.

The ASA considered consumers would understand the ad to mean that once they had bought the device, they could use it to track their score during play. However, although there was an initial free trial, after the trial ended the customer needed to pay a yearly subscription to gain access to the information.

The ASA acknowledged that American Golf was willing to make changes to their website. However, the versions of the ad seen by the complainant and the one being used when the ASA considered the complaint did not mention that consumers would need to pay a subscription to access the data provided by the device. As the ASA considered the need to pay a subscription was likely to influence a consumer's decision to purchase the device, it concluded that the ad was misleading for not making that clear.

The ad breached the CAP Code rules on misleading advertising and the ASA told American Golf to ensure their ads did not mislead by omitting significant information consumers were likely to need before deciding to purchase, for example, the need to pay a yearly subscription.

The ASA has ruled on the issue of subscriptions before, and CAP has also issued guidance.  Subscriptions are also coming to the attention of governments and regulators both in the UK and the EU.  Earlier this year, the UK government published its response to a consultation on consumer rights, in which it, among other things, said that it would tackle subscription traps and would legislate to:

Businesses are advised to review their subscription terms and how they advertise them – do not hesitate to contact us if you need help. 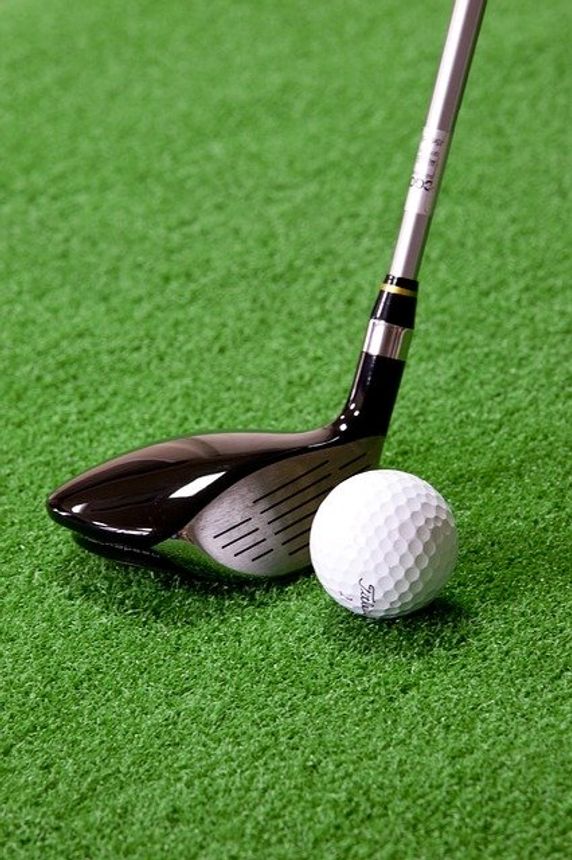 Is a doctoral student a consumer?
Helen Hart