The Advertising Standards Authority (ASA) recently upheld a ruling against Higgs Technology Co Ltd (Higgs) for displaying an in-app ad which it considered "irresponsible" and "likely to cause both serious and widespread offence". 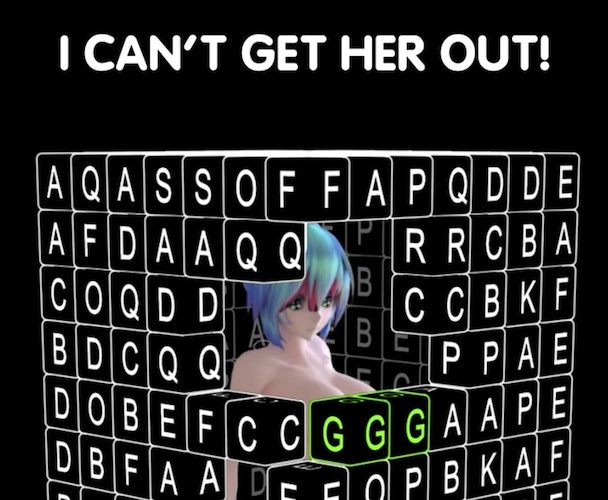 The video ad showed a female character who appeared to be a naked. The character stood inside a puzzle tile, with gaps exposing her large breasts. An automated cursor attempted to remove the highlighted tiles which covered the character's breasts. The video was accompanied by large text which stated: 'I CAN'T GET HER OUT!'.

A member of the public complained to the ASA that the ad was overly sexualised and objectified women, and also challenged whether the ad was offensive and irresponsible.

Response by the advertiser

Higgs stated that they did not know how the ad had made it to the app and that they had asked their production agent to remove it. A further surprise was that Easybrain Ltd (the developer of Nonogram.com), was also unable to identify the ad network which served the ad.

In responding to the complaint, Higgs stated that they did not consider the ad to be sexually explicit, irresponsible or offensive because the character's breasts were not fully exposed. Higgs also emphasised that the ad was not representative of the actual gameplay.

Easybrain confirmed that they had received two complaints about the ad from their own users. They confirmed that although the ad was blocked, they could not prevent it from reappearing as part of a new campaign.

The ASA upheld the complaint, ruling the ad to be "irresponsible and likely to cause both serious and widespread offence" contrary to rules 1.3, 4.1 and 4.9 of the CAP Code.

The ASA reasoned that because of the character's partial nudity and the aim to expose her fully, the ad objectified the female character as sexual object designed solely to titillate viewers. Furthermore, the voiceless and passive image of the character, subjected to a degrading situation, reinforced the stereotype of her as a sex object.

Brands must take care to ensure that ads are socially responsible and consider the potential target audience.

Brands must also keep records of ad-networks they partner with. In this instance, although the ad was removed, the ad later found its way back onto the app because the ad network which served it could not be identified. It is vital that all parties involved in the creation and placements of ads are identifiable, otherwise the brand in question may face further sanctions for displaying an ad which has been the subject of an adverse ASA ruling. 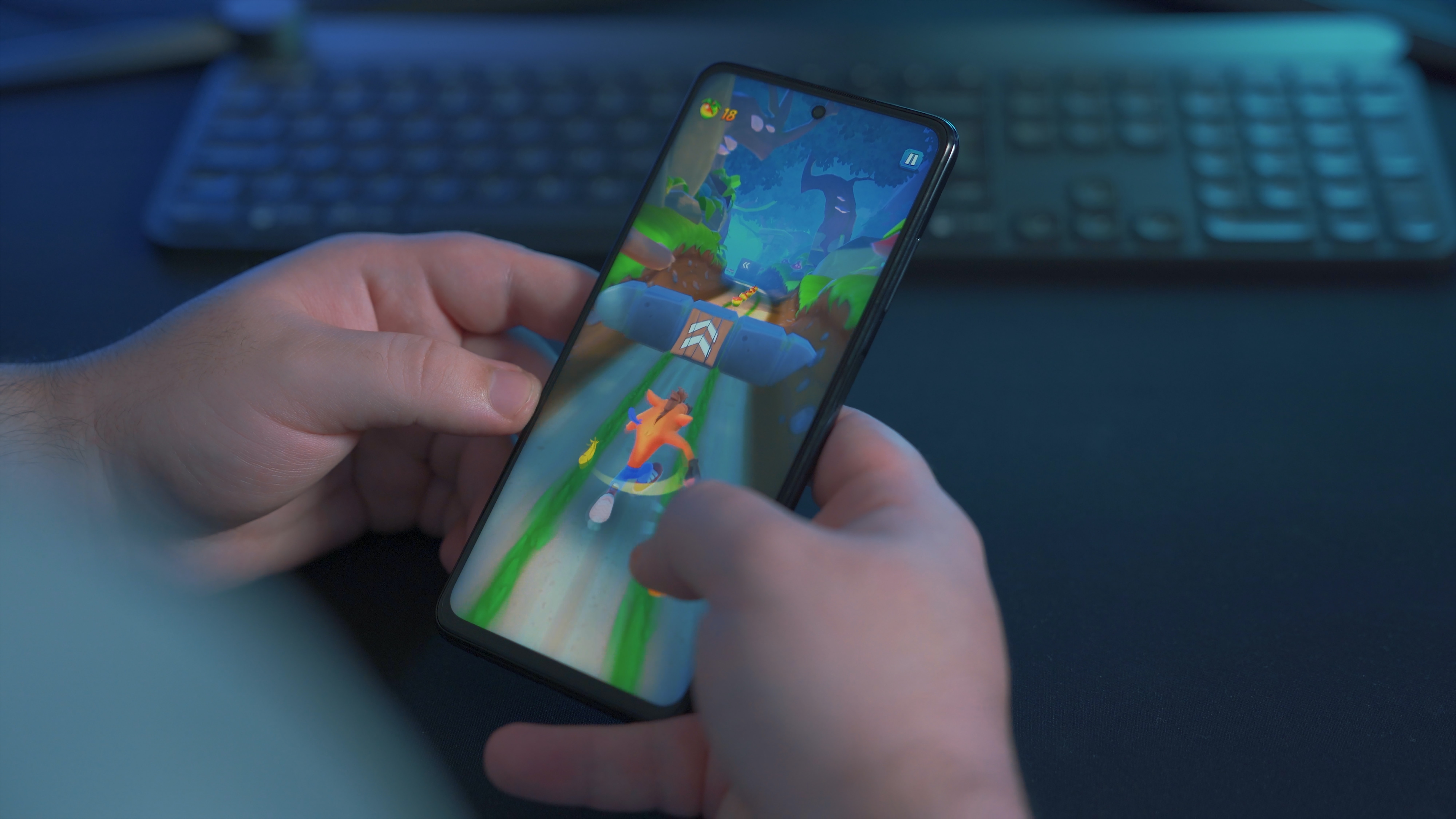 "We told Higgs Technology Co Ltd to ensure that their ads were socially responsible and did not cause serious or widespread offence, including by featuring a harmful gender stereotype by objectifying and sexualising women." ASA Council 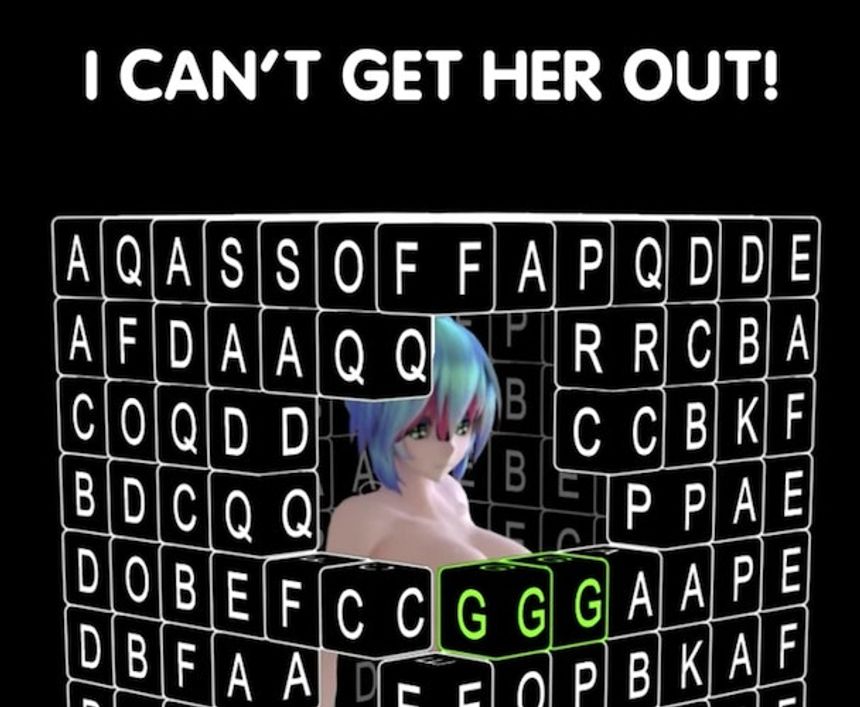