Are you poacher? Or a game keeper? Personally, I'm a poacher. So, when the big global sporting events come round every couple of years, I always look forward to receiving instructions to advise on a clever, cheeky, ambush marketing campaign. My partner Alex Kelham, on the other hand, is definitely a game keeper. She likes acting for the rights owners and putting down metaphorical mantraps to catch the naughty poachers, stealing rabbits from the grounds of the big house. In this case, the big house belongs to FIFA, and you can read Alex's excellent guide to ambush marketing here.

I was therefore excited to come across this ad for Vicks VapoRub, with an image of a football stadium and the headline 'Smells like victory'. On closer inspection, however, it's not really ambush marketing, as there is no suggestion of any connection whatsoever with the World Cup. Vicks have definitely played it safe. 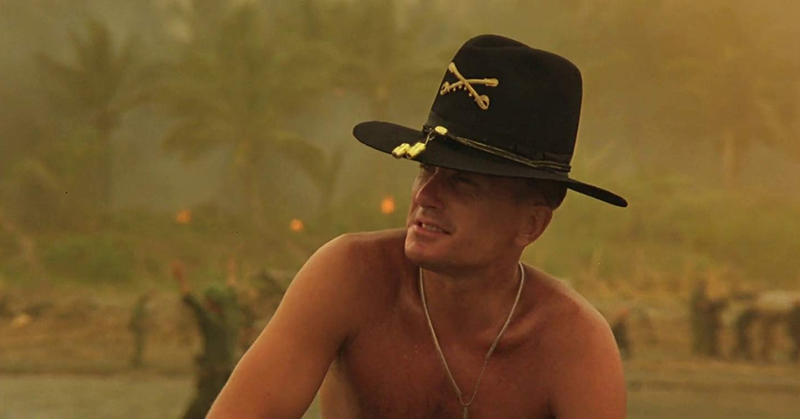 What is striking, however, is the cultural reference. To an old duffer like me, the line "Smells like victory" immediately puts me in mind of Lieutenant Colonel Kilgore, played by Robert Duvall in Apocalypse Now. He is the slightly unhinged officer in charge of a squadron of helicopters that attack Vietnamese villages while playing Wagner's Flight of the Valkyries through loud hailers. He also likes to wear a large, silly hat and no shirt, yet somehow manages to carry it off. In one of the most memorable lines of the film, or indeed of any film, he declares "I love the smell of Napalm in the morning. It smells like victory."  Vicks VaporRub is great stuff, and very effective at relieving a blocked nose, but it was brave decision to make the connection with Napalm.

It certainly says something about the controversial issues surrounding this World Cup that the ambush marketers are giving it a wide berth. It seems they are the ones occupying the moral high ground. But with the bad smell surrounding this World Cup, you might be better off leaving the VapoRub in the medicine cabinet and keeping your nose blocked.

"I love the smell of Napalm in the morning. Smells like victory." Lieutenant Colonel Kilgore, played by Robert Duvall in Apocalypse Now. 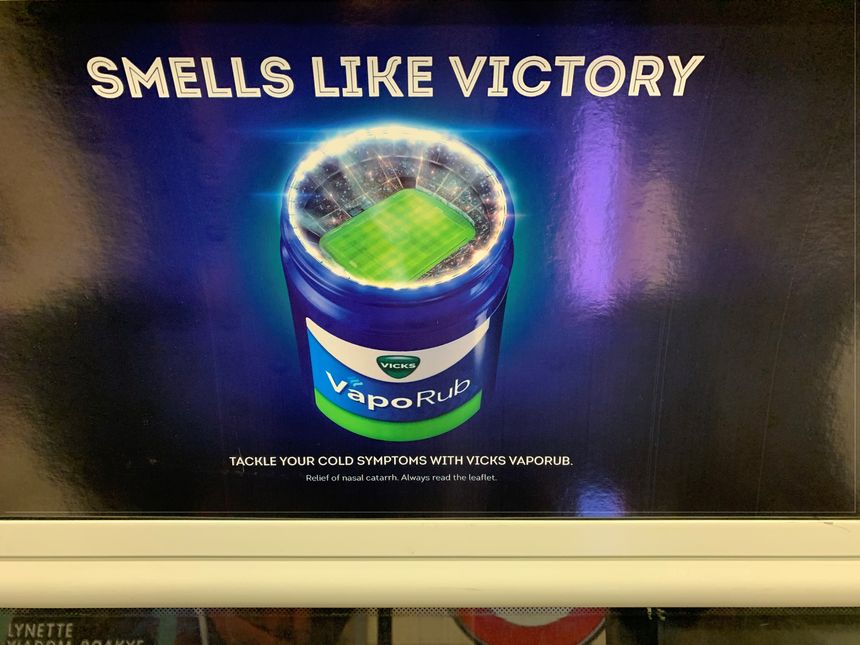