It was a skippable ad, seen on 19th October 2022 during a video titled “Funny Scary Dino Family Song | Baby Dino Dodododo Song + More Nursery Rhymes & Kids Song |Baby Songs” on the Baby Toonz Kids TV YouTube channel. The ad was the official visualiser to the single and it featured a silhouette of a man, a purple sky and the lyrics of the tune which included lyrical masterpieces that Biggie Smalls himself would be jealous of, such as...

All night been taking shots

I lied I made it up

That girl just gave me drugs

99 problems I forgot one

99 calls I ain’t picking up 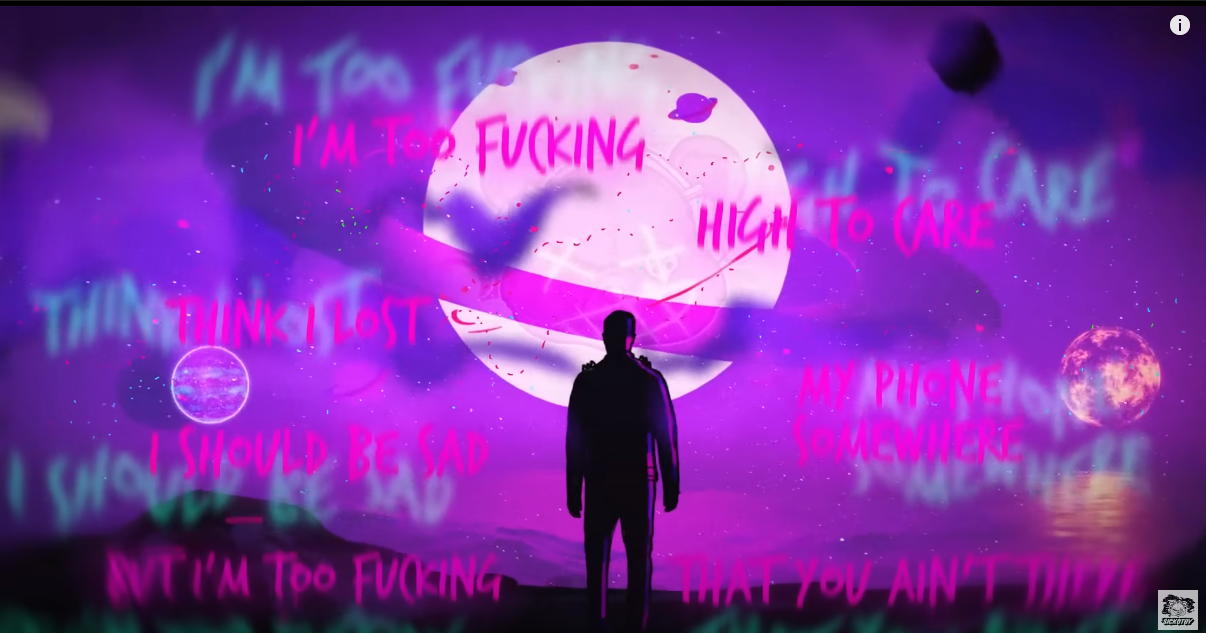 The issue? The real issue is why is this song not nominated for a Grammy yet?

On a more serious note, the ASA launched an investigation following a complaint from a member of the public, who challenged whether the ad was irresponsibly placed as it was attached to a video which specifically targeted children.

The label confirmed that the ad was not intended for viewing by under-18s and that they have built a custom targeting profile to their exclusion. They provided further detail on the targeting measures which included those who:

Global said that they understood the implications of their ad strategy and highlighted that it was the first time they received a complaint of this nature.

YouTube confirmed that it was the responsibility of the advertiser to adhere to the law, however, they identified the ad to be in breach and took steps to prevent it from being served again.

The ASA ruled that the ad breached Rule 1.3 (Social Responsibility) of the CAP Code. This is because, due to ad's references to alcohol, controlled substances and use of strong language, the ad should have been appropriately targeted to exclude children.

The ASA noted the parameters placed by the label, but noted the advertiser did not apply content labels or category exclusions for YouTube videos which appeal to children. According to the ASA, Global's advertising criteria did not account for logged-in users over 18 who fulfilled their criteria but who subsequently viewed material particular to children. Harsh.

Firstly, "2 High 2 Care" is a good, catchy song. Not for my tastebuds, but I can understand why it has over a million views on YouTube.

Secondly, advertisers must take greater care to ensure that ads likely to be offensive do not appear around videos particularly targeted at children - and to ensure children don't see this kind of ad. This is of particular importance where there are heavy references to substance misuse and strong language.

The point made by ASA regarding the targeting users over 18 who viewed material for children is an interesting one, because it is a very specific criteria. There may soon be greater pressure on YouTube, as a platform, to continue improving their targeting mechanisms. However, as far as compliance with the CAP Code is concerned, it is the responsibility of the advertiser, so the onus is on them to carry out the due diligence on their targeting and the mechanisms of the media platform they choose.

You can view the full ruling here. 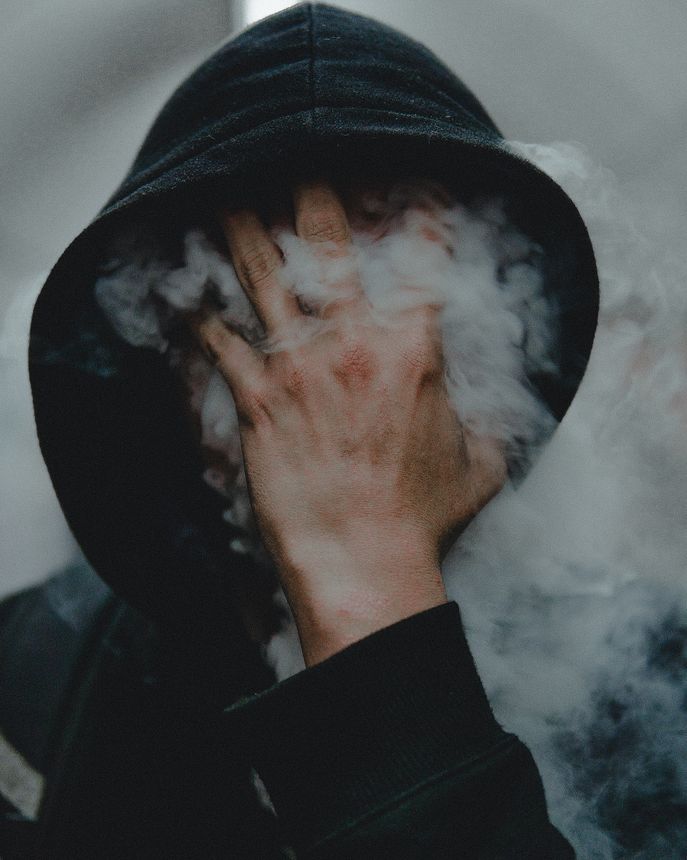