The saga of Rule 40 of the Olympic Charter continues... I've previously written about the pressure that athletes have been putting on the International Olympic Committee (IOC) to relax this rule which restricts athlete marketing during the Olympic Games "blackout" period. The pressure increased significantly following the German competition authority’s recent decision which led to a complete u-turn on application of the rule in Germany (see here).

Now the IOC has seemingly bowed to this pressure, re-writing Rule 40 so that it reads permissively, rather than negatively. But is this just window dressing to appease the athlete lobby?

Whereas the rule used to read: “Except as permitted by the IOC Executive Board, no competitor… may allow his person, name, picture or sports performances to be used for advertising purposes during the Olympic Games”

it now reads: “Competitors… may allow their person, name, picture or sports performances to be used for advertising purposes during the Olympic Games in accordance with the principles determined by the IOC Executive Board.”

Although this seems a big step and the IOC has indicated that it wants to demonstrate a positive approach, the change simply begs the question as to what those principles are. And at the moment that is unclear.

The IOC have said they will set their parameters in guidelines to be shared with National Olympic Committees (NOCs) this week, but I've not yet seen these. All indications are that NOCs will however retain significant flexibility in how implement the guidelines.

We might therefore expect NOCs which are heavily reliant on sponsor revenue (including the British and US NOCs) to take a tough stance on athletes wanting to exploit their fame during the Games. This is because they need to preserve the valuable exclusivity that Rule 40 enables them to grant to sponsors in respect of athlete imagery during that crucial period. However the athlete lobby is often strongest countries like the US and GB, so those NOCs will be walking a balance beam to keep their sponsors and their athletes happy.

On the other hand, countries that receive government funding and therefore don’t have the same protective, commercial stance may happily follow the German position and all but do away with the Rule 40 restrictions.

So the athletes haven't quite won yet and this remains a watching brief. Sadly (especially for international brands wanting to run global campaigns with their athlete ambassadors) it seems the revised position is unlikely to result in a consistent application around the world, and there is likely to be further delay in getting a clear picture. This means there will still be significant challenges navigating the rules, even if they end up less onerous in some countries.

“The amendments of the Olympic Charter made today show a clear demonstration of the new approach of the IOC, which is based on openness and flexibility, without infringing the existing agreements. We want to look at this in a positive way and we want to be as liberal as possible without affecting the sponsorships contracts of the NOCs. We are protecting them and that’s why we don’t have a one size fits all solution. I don’t think such a solution exists”, said IOC President Thomas Bach. 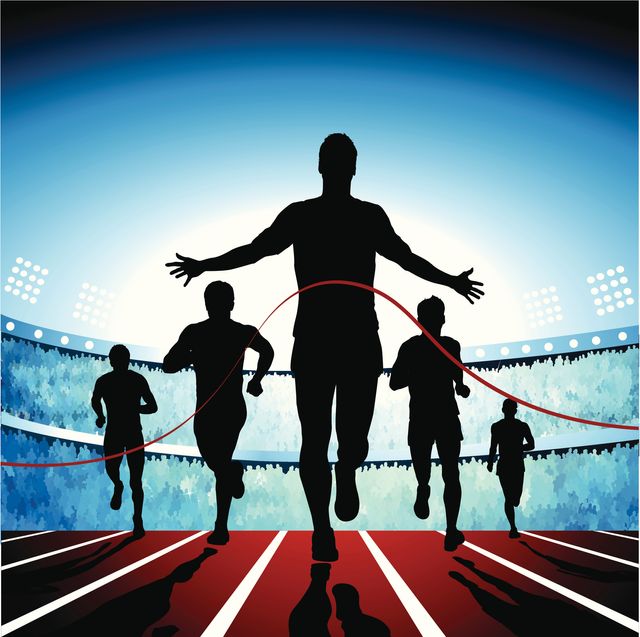