Well, according to the ASA's recently upheld ruling on an ad from online dating service eHarmony.

Long-suffering commuters on London’s Underground, desperately trying to avoid becoming intimately acquainted with the next person’s armpit, could be forgiven for having missed eHarmony’s poster campaign promising love.

Adorning Tube trains and platforms since the summer, the ad led with the headline “Step aside, fate. It's time science had a go at love”. This was followed by a claim that "eHarmony's scientifically proven matching system decodes the mystery of compatibility and chemistry so you don't have to. Why leave the most important search of your life to chance?”

A claim to have cracked the love code is certainly an eye-catcher. At least it was for one observant commuter who complained to the ASA, challenging whether eHarmony held scientific proof to back up the claim.

In response, eHarmony claimed that whilst it couldn’t guarantee love, its patented “compatibility matching algorithm” narrowed the odds of a successful match.

The algorithm – derived from “scientific theories in the relationship literature of assortative mating” (whatever that may mean) – was based on a seemingly impressive data set: two scientific studies, 50,000 married couples, 23 different countries, and so on.

But the ASA was unimpressed, finding that “neither study provided insight into the likelihood of the website finding users lasting love compared to users who did not use the service”.

The case highlights the difficulties more often faced by medicines and other health-related products. Proving the efficacy of a product is a tricky (and very precise) business. Both the CAP Code and the ASA set a very high bar and advertisers need to be very careful before claiming their products are “scientifically proven”.

Applying such a claim to something as intangible and unquantifiable as love was always going to be an uphill struggle.

Maybe it's one for the future. Until then, it’s up to Cupid.

"Step aside, fate. It's time science had a go at love" 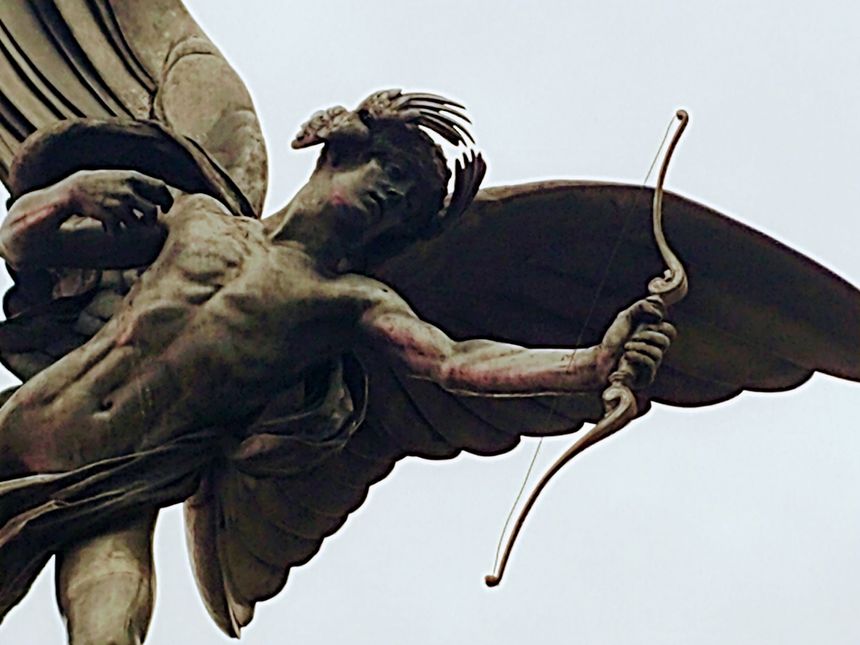 Our Director of Communications, Craig Jones spoke to Sky News about our ruling involving eHarmony that was published today https://t.co/rFbQJSnKJj pic.twitter.com/i8AUHIubx7

https://t.co/iXa25u4IPL regarding claims of a "scientifically proven matching system" concludes "The ad must not appear again in its current form."

A pleasing mix of stats, the scientific method, and searching for love; plus a reasoned argument from a public body.https://t.co/7ZGcA8wMiM

This eHarmony ad has been banned since it's "not possible to hold scientific proof about a dating system".

Shame, because it was a great line.