The National Trading Standards eCrime Team have proudly announced that as a result of two trials in July 2017 and March 2018, a group of 6 people have been sentenced to a total of 35 years in prison, having swindled British consumers out of £37 million in scams using copycat websites. And proving the old adage that success has many parents and failure is an orphan, the Advertising Standards Authority has welcomed the sentences, pointing out they had previously upheld 4 complaints against the company that operated the websites in September 2013, January 2014, July 2014 and September 2014.

The gang (if we can call them that) set up sites that looked to all the world like the official websites of various government agencies and also managed to skew search engine results to drive traffic and enhance the legitimacy of their fake sites. They were then able to trick hundreds of thousands of consumers into paying unnecessary charges for a range of government services, such as passports, visas, birth and death certificates, driving licences, driving tests, car tax discs and the London Congestion Charge. What's more, they then repeated the same scam by setting up fake sites to apply for visas to Bahrain, Cambodia, India Sri Lanka, Turkey, Vietnam and the United States of America.

Trading Standards and the ASA clearly see these convictions and sentences as a rather large feather in their collective caps.

On the other hand, these scallywags made an average of nearly £6 million each! Or to put it another way, even in the unlikely event that they serve their full sentences, they will have earned more than £1 million for each year inside, tax free! That's more than most lawyers earn! And certainly a rate of return that Fletcher would have thought more than justified the occupational hazard of a few years' porridge.

There is no criticism here of the ASA, but the problem seems to be that while the self-regulatory system is appropriate for dealing with misleading advertising which is not tantamount to outright criminality, it was never really intended to stop serious criminals. It took nearly 4 years from the ASA's first adverse adjudication for the first trial to take place.

Perhaps we need to look to the United States, where in February this year, the Federal Trade Commission agreed a US$2 million payment by an advertising agency, Marketing Architects, Inc., having discovered their connection with misleading advertising by various clients. Even in that case, however, it seems to have taken the authorities quite some time to bring the culprits to justice and in the meantime, the poor old consumers continue to lose out.

Postscript: It turns out, however, that on this occasion, Mr McKay may yet have the last laugh. We understand that following these convictions, proceedings have now begun under the Proceeds of Crime Act and that if there is a confiscation order over £1 million which is not paid, that will attract extra porridge of between 7 and 14 years, consecutive to the existing sentences. The default sentences have to be served in full, with no early release, and payment of the confiscation order can still be enforced after release. The court also has power to order compensation to be paid. So perhaps we'll stick to the practice of law after all and eek out our modest stipend instead.

Six people have been sentenced to a total of more than 35 years in prison after being convicted of defrauding UK consumers out of over £37 million in one of the largest UK online crime cases. They operated a number of ‘copycat websites’, impersonating official government services to sell passports, driving licences and other key documents for vastly inflated prices. 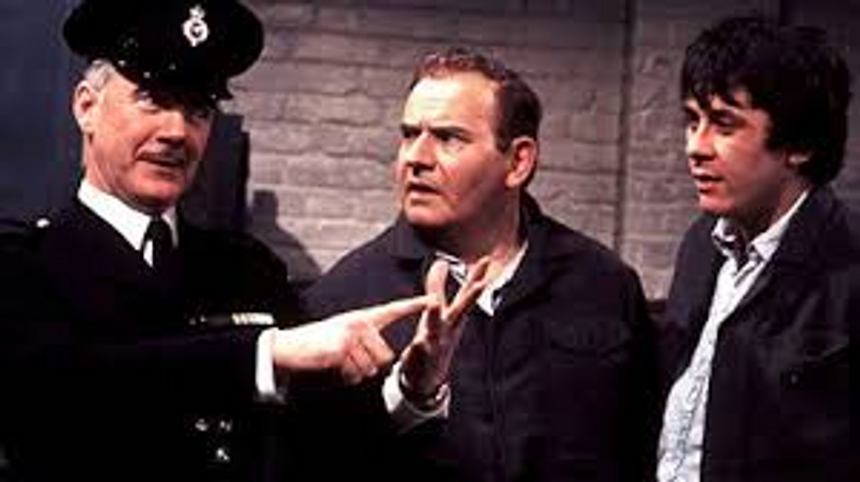 Six people given prison sentences after defrauding UK consumers out of over £37 million.

Very happy to see justice served in this case of people scamming the public with copycat government websites.

One of the scams involved driving test booking, which caused us a lot of work at the time. https://t.co/HZU3CV9E4o