Today, we were delighted to welcome Chuka Umunna, Member of Parliament for Streatham, as the guest speaker at our private lunch at The Ivy. Chuka spoke eloquently and passionately about Brexit, but also under Chatham House rules, so sadly, nothing that he said can be repeated here!

However, as the inspiration for our invitation came from the address that Chuka delivered at the Advertising Association's LEAD 2018 conference earlier this year, it is worth repeating the 3 key points from his speech back in January.

Chuka's first point was that it is becoming increasingly clear that the version of Brexit that was sold to the British people and British business is not deliverable.

His second point was that the Government was not being honest with the British people about the progress of the Brexit negotiations.

His third and final point was a call to action to the advertising industry to make our voices heard in the Brexit process and to spell out to the Government what we need in order to achieve growth beyond Brexit.

In that speech to the Advertising Association, Chuka also cast a light on a trio of "great deceptions" by the Government.

One of these is the government's denial that Theresa May's "red lines" are unsustainable and severely restricting Britain's prospects of getting a decent deal from the negotiating process.

Another deception is the "cake-and-eat-it" argument, that says we can have the same economic benefits that we currently enjoy even if we are outside the single market and the customs union.

The final deception, and perhaps the most important, is the portrayal of Brexit as "a single linear road with one destination where we cannot slow down, stop or turn off." In fact, Donald Tusk, President of the European Council, as well as European heads of state such as President Macron, have said that there is no political or legal obstacle to Britons choosing to stay in the EU if they don’t like the Brexit deal we end up with.

Chuka has recently joined the campaign for a People's Vote, which is consistent with that view.

Back to our lunch today, it is clear that not all our guests agree with Chuka's views on Brexit, but as one Leaver commented, "I may not agree with his views but found him entertaining anyway. We could do with some of his passion and commitment on the other side."

So be confident. Speak up as an industry. Speak up for your sector, your employees and your clients. Spell out to government, and parliament what you need us to do in order to achieve growth whatever happens. The British advertising industry is too important not to be a loud voice in this debate 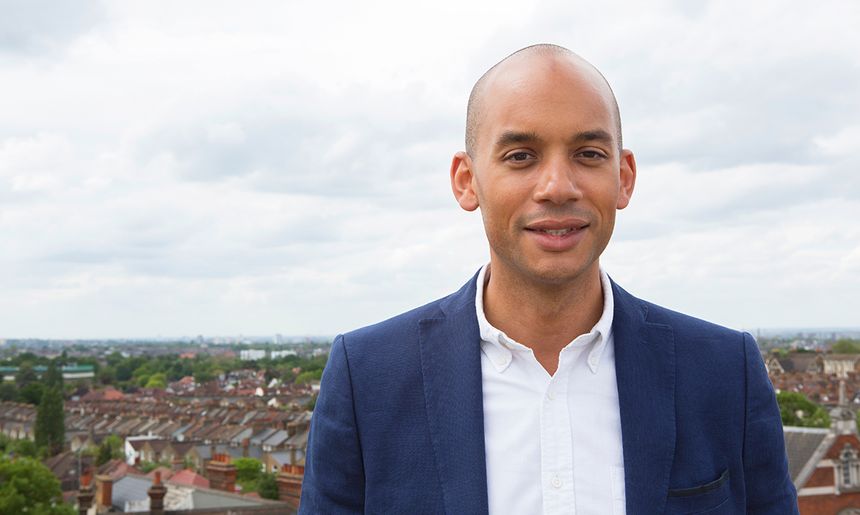