Did you know that if an employee, freelancer or subcontractor of your agency facilitates tax evasion, then the agency itself might also be guilty of a corporate criminal offence? Well, it is now, following the Criminal Finance Act 2017.

However, the Criminal Finance Act adopts a similar concept to the one already in place under the Bribery Act 2010, so an agency whose employee or sub-contractor has gone rogue will have a defence against the corporate crime of failing to prevent tax evasion, if it can show that it has reasonable prevention procedures in place.

What are "reasonable prevention procedures"? The Government's guidance adopts pretty much the same principles as those used to determine the equivalent defence under the Bribery Act 2010:

In practice, this is likely to include a policy and some training, much as it does for Bribery Act compliance. In due course, we may also see client/agency contracts imposing requirements for such activity, so that the client can insulate itself from liability down the supply chain.

Let us know if we can help. Otherwise, having recently caught up with Season 2 of Billions, we'd like to offer to look after your watch while you're inside. Unless you bought it with the proceeds of crime, in which case you can hang on to it......

Tax doesn't need to be taxing. 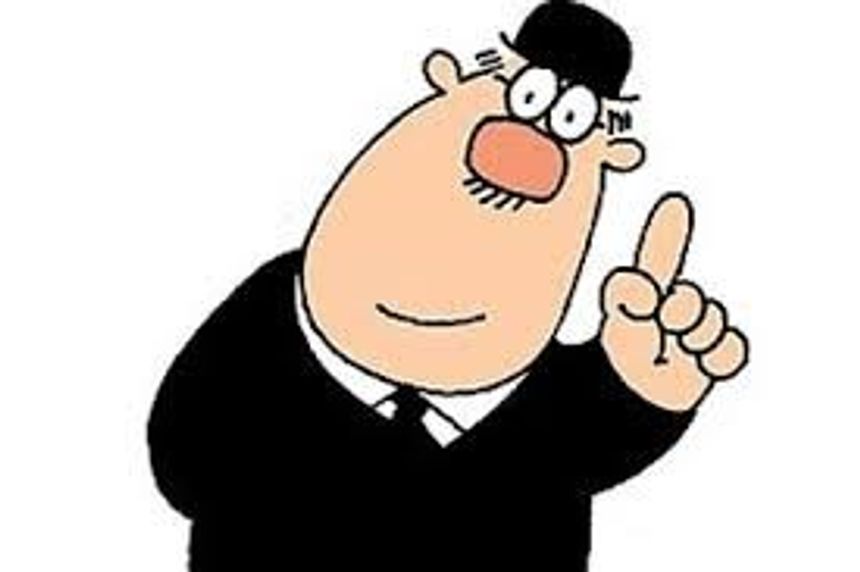