There is no room for speculation regarding the ASA’s attitude towards bold statements by advertisers - put your money where your mouth is – and make sure you can substantiate your claims. This is exactly the reason why Inside Access LLC (trading as Crypto Bank Global) has just received an upheld complaint by the ASA.

The text in the advert stated:

“bitcoin to hit £30,000 in 2018! FREE CENTRAL LONDON SEMINAR ... There are more millionaire's [sic] being made from Bitcoin faster than anything in history. DON'T miss your chance AGAIN! Come to our FREE London Seminar and learn how you can make money in Bitcoin”

Sound too good to be true? Well the ASA agrees. They found the ad to be misleading on two counts. Firstly, the claim “bitcoin to hit £30,000 in 2018” was misleading and secondly, it did not make clear that Bitcoin is an unregulated product.

The ASA’s decision is hardly surprising given the implied promise of a rapid and substantial return on investment and a claim which only just falls short of a personal invite to the millionaires' club.

The ASA was also suitably unimpressed by the lack of any substantial response to the complaint from Crypto Bank Global. So, while cryptocurrencies may be cashing in on the lack of financial regulation in the UK, the ASA remains committed to protecting consumers who may not be aware of the risky nature of Bitcoin (and others like it). 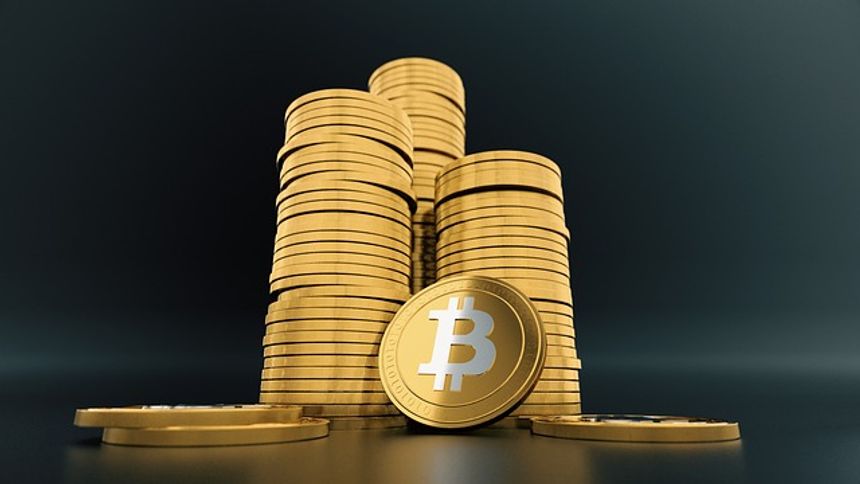