Say what you like about Jacob Rees-Mogg, but he always looks clean shaven. No metrosexual 5 o'clock shadow for the honourable member for the 18th century. The member for North East Somerset never leaves the house (neither the town house, nor the country estate) without a chin that's as smooth as a baby's bottom. So perhaps its no surprise that despite his vast personal fortune, he still finds himself somewhat vexed, ney, discombobulated, about the price of razor blades.

There's not really much left to say on the subject of the recent Gillette "best a man can be" ad other than this: any ad that attracts the ire of Piers Morgan can't be all bad. Perhaps there should be new category at Cannes: "The Grand Prix for the Ad that most annoyed Piers Morgan". Winning that would truly be a badge of honour for any brand or agency.

For the record, the general feeling among my colleagues is that the Gillette ad is "A Good Thing". What's not to like about an ad that suggests that all men should try living in the 21st century and adopt a more modern, enlightened attitude to women? I have read one trenchant critique of the ad by a highly respected and leading creative in the ad industry. But to be fair, he is a thoroughly modern, enlightened man with a huge, lustrous beard that WG Grace, Charles Darwin or even Moses himself would have been proud of, so I don't think he's part of Gillette's target audience.

Nor, for that matter, is Jacob Rees-Mogg, who is often praised for his impeccable manners, even by his fiercest critics and political enemies. It was a cause of some concern, however, when a man who claims to have a bold vision for Britain's future place in the world outside the European Union should suggest that the Monopolies and Mergers Commission could look into the price of razors. Why? Because the Monopolies and Mergers Commission closed its doors on 1st April 1999. Almost 20 years ago. In the last century.

So congratulations to Gillette for dragging Mr Rees-Mogg into the 20th century. Not far to go now. But I remain to be convinced that he's the man to turn to for advice on personal grooming.

Jacob Rees-Mogg, the Tory MP, however, told ITV’s This Morning that the ad “didn’t matter”. He said: “To be honest I don’t think one advert for razor blades — and, may I say, enormously overpriced razor blades — matters. Perhaps the Monopolies and Mergers Commission can look into why they are so enormously expensive?” 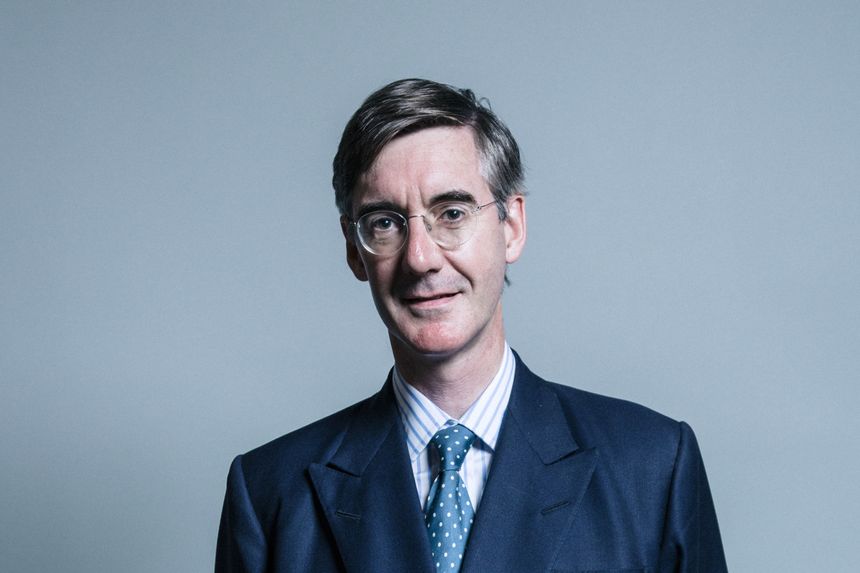 A remake of Gillette’s iconic “best a man can get” advertisements for the Me Too era has provoked calls for a boycott of the razor brand amid allegations of virtue-signalling and man-hating https://t.co/spey65uxDN

Many viewers claimed in the comments that they would no longer buy Gillette, with some branding the ad “hate speech” against men. Others praised the ad as progressive https://t.co/ZtysynzpsF

— The Times and The Sunday Times Scotland (@timesscotland) January 15, 2019