Retailer price promotions are back in the spotlight after Which? issued a report on supermarket offers and discounts, saying that its latest research shows some special offers are misleading shoppers. This is despite the guidance issued in 2016 to help traders comply with the Consumer Protection from Unfair Trading Regulations 2008 ("CPRs"). The regulations outlaw unfair commercial practices, which include price indications misleading consumers.

Which? tracked pricing and offers for 450 products available at seven online supermarkets (Asda, Iceland, Morrisons, Ocado, Sainsbury’s, Tesco and Waitrose), and concluded that consumers need to treat discounts and multi-buy offers with a degree of caution. Most deals represented good value but according to Which? 65 cases were not the bargains they appeared to be, and Sainsbury's was the only supermarket where all the promotions complied with the guidance.

Which? has highlighted three types of offers which should be treated with caution by consumers and prepared carefully by retailers to ensure they comply with the guidelines.

Multi-buys are one of the most popular discount options, such as ‘three for the price of two’ or ‘buy one, get one half price’. They suggest that consumers are saving money in the long run, even if they are paying a little more. However, that is not always the case. Sometimes base prices are increased when the offer starts, or just beforehand. This means that, despite the offer, the three ‘for the price of two’ actually cost more than they would have done a week or so before. Sometimes, it's cheaper to buy the individual item than the multi-buy. It is important to ensure that if you promote such an offer, that it is a genuine saving.

Another type of popular offer is the was/now discount. Which? say that if you see a label that says ‘£2, was £3.50’, you would expect £3.50 to be the most recent price – making the new price of £2 a bargain. However, Which? found that some discounted items were previously the ‘now’ price without a discount. Once again, such a discount needs to represent a genuine saving.

The third type of offer is the endless discount. Which? says these are a long-running joke, but if an item is always on offer the ‘special’ price stops being so special. Discounts create a sense of urgency, and encourage you to buy products sooner rather than later. As a result, if that is not the case, you may be nudged towards a purchase that you do not really need. In some of the examples Which? found, the products were on offer and/or at a lower price for more than six months. This might give a false sense of having to snap up that deal immediately. Some were almost constantly on a ‘was/now’ discount, while others switched between ‘was/now’ and multi-buys. A few were sold at the lower price for more of the year than at the higher price, despite ‘was/now’ offers suggesting the higher price was the norm.

Which? has carried put similar research in the past, which led to it making a super-complaint to the Competition and Markets Authority ("CMA") on misleading and opaque pricing practices. In 2016, the CMA worked with supermarkets and Trading Standards services to devise new guidelines on pricing practices, which were further updated last year. However, it appears from the Which? research that more needs to be done to ensure that special deals are, in fact, special. If you are devising a new offer, bear in mind the requirements of the guidelines, as well as the CAP Code - which is important because the ASA has been very active in this area. Both will help you ensure that you do not fall foul of the CPRs.

Which told Radio 4’s You and Yours programme that it considers some of the offers breach the Regulations, so it is reporting its findings to the CMA. As a result, more action may be taken on this by both the CMA and the ASA.

We spotted a variety of offers like this across a variety of products in six of the seven supermarkets we looked at. We didn’t find any dodgy discounts at Sainsbury’s – all of its offers met the guidelines set by the CMA. 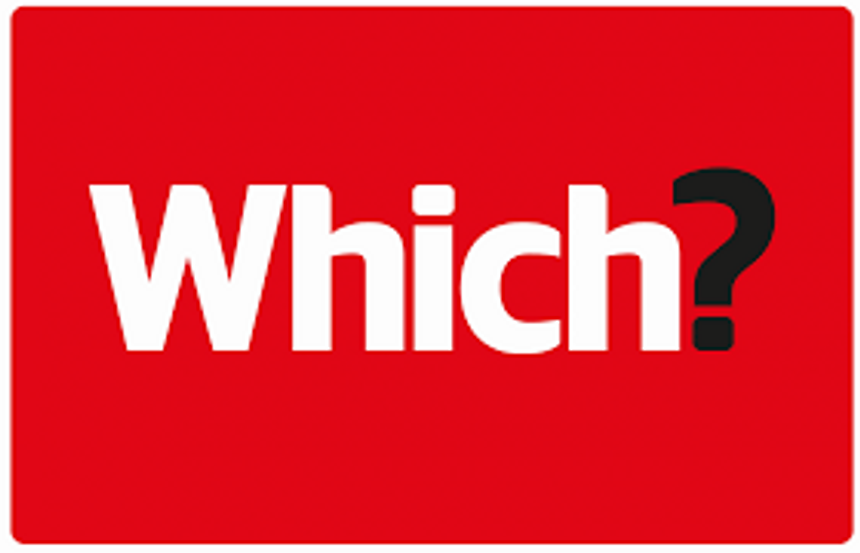 Our investigation uncovers the dubious supermarket discounts that continue to rip shoppers off. https://t.co/dODDEYk4Hy