When a sales promotion is going well, it is always tempting to keep a good thing going by extending the closing date just a little bit to eke out a few more sales. Another approach is to make a few minor tweaks here and there, give the marketing materials a bit of a facelift, and then run what is essentially the same offer straight after the previous one. What’s the big deal? The customer loves it, you’re making money, everyone’s happy.

However, the CAP Code is clear that extending closing dates isn’t allowed (except in very limited circumstances). And thanks to the recent ASA ruling against Virgin Wines, we are left in little doubt that running very similar offers one after another is a high risk strategy.

In the present case, Virgin Wines sent an email with a subject heading that stated “you missed out on your VIP offer, here’s an exclusive voucher code for today only”. The main body of the email talked about a £10 money off offer which had expired the night before and offered a further one-day £10 voucher code to be used before midnight that day. The complainant challenged whether the ad was misleading because the promotion’s closing date was extended.

Virgin Wines said the two emails referred to two separate promotions, the first was part of a week of offers for members of their “Winebank” club, which ended with a £10 discount off a case of wine. The second £10 offer was a one-day only voucher. Virgin Wines said that the mechanics were different. In addition, although the second offer referred back to the first, they said they often did this as it formed part of the conversation they had with the customer and that did not mean the two emails were the same promotion or that a promotion was extended.

The ASA acknowledged that the mechanics were different. However, the second email presented the same discount value of £10, on the same minimum number of bottles, with the same minimum spend, as the promotion that had ended the day before. The ASA therefore considered consumers were likely to consider that the offer presented in the two emails constituted the same promotion. It was not aware of any unavoidable circumstances beyond Virgin Wine’s control that made it necessary to change the closing date and it was not aware of any reason why not changing the date would be unfair to those who sought to participate within the original terms. Furthermore, it considered that because the closing date was extended, consumers who had hurried to take advantage of the offer before the original end date could have taken more time to decide whether or not to participate, and were therefore disadvantaged as a result.

So, in summary, marketers cannot extend the closing date of a promotion by continuing to offer the same discount under the same terms, but through a different redemption mechanic.

In practice, promoters may want to extend closing dates for a number of reasons. As was the case with Virgin Wines, a promotion may be doing really well, so the promoter wants to give more people the opportunity to take part. Conversely, they may not have had enough take up in the promotion period, so they want to allow more time for people to participate.

This sounds like win-win for everyone on the face of it, but the problem, which is often overlooked, is the negative impact that this sort of activity can have on the consumer. As the ASA pointed out, when consumers see a time-limited offer, they may rush out to the shops to make the purchase, only to find that the offer doesn’t end when it was supposed to. If they weren’t so rushed into making the purchase, they might have taken a different, more considered approach and shopped around a bit.

This may be a little annoying for the consumer where the purchase is relatively low value, but if it relates to something much more significant, such as a car purchase, the customer is likely to be extremely angry and therefore much more likely to cry foul.

Whilst the ruling is generally a positive one for consumers, it does make life more difficult for businesses, which will need to have a much better idea of the likely response to offers before they are launched and will have less wriggle room when it comes to reacting to market demand. On the flipside, the ruling might have a positive impact for businesses in the longer term: people soon get wise to seeing the same offer rehashed over and over and are less likely to respond when they know they can expect the same offer next week. If people believe an offer is going to end when it is supposed to, they are more likely to take notice.

One thing’s for sure, customers who miss out on an initial £10 discount are now unlikely to have a second chance emailed straight to their inbox.

P.S. If you really want tips on wine, you could do worse than consult Lewis Silkin partner Dominic Farnsworth, Head of the Trade Marks and IP Portfolio management team, who recently achieved the distinction of becoming a Master of Wine. There are only 390 MW's worldwide, so we are all very proud of Dom's success.

they should not extend the closing date of a promotion by continuing to offer the same discount under the same terms, but through a different redemption mechanic. 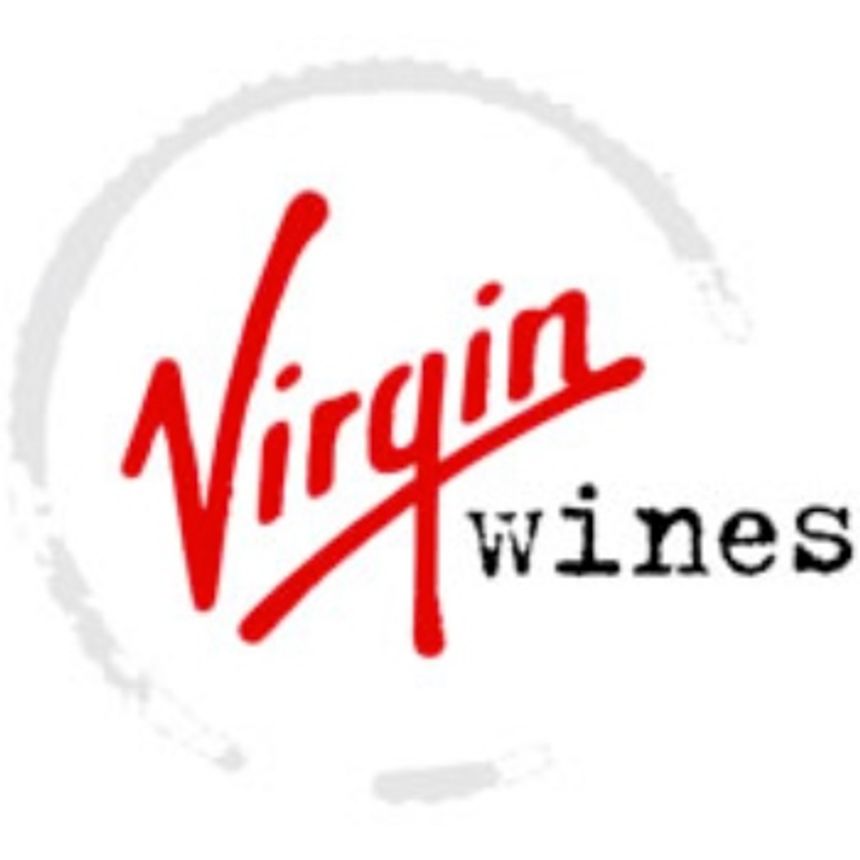