In a bold move, which will have an impact on the upcoming snap election in the UK as well as the loooooong run up to the US elections, Twitter has banned all political advertising on its platform.

The ban will come into effect on 22 November and will apply worldwide.

Given that it covers not just electioneering ads (which are obviously political in nature) but also ads relating to ‘political issues’, we suspect it won’t all be plain sailing for Twitter. It will need to be fair and consistent when applying the new rule.

It isn’t clear yet how Twitter will ensure the new rule is fairly enforced and how it will avoid being seen as the arbiter of what is and is not a ‘political issue’ (applying a consistent standard around the world).  For example, ads promoting LGBTQ+ rights?  Equal pay? Calls for stronger environmental protections or a reduction in the use of fossil fuels? Anything to do with Brexit (YES)? The list is endless.

However, due to the toxicity of recent political campaigns, and a pervading suspicion that foreign state actors are manipulating social media platforms to unduly influence elections (and social movements) in many countries, Twitter has decided it is worth a try.

It’s a decision which Trump’s re-election campaign has described as “very dumb”.

Facebook hasn’t elected (sorry!) to follow Twitter’s example at this stage, but is sure to keep a close eye on the way it is rolled out.

“This is about paying for reach. And paying to increase the reach of political speech has significant ramifications that today’s democratic infrastructure may not be prepared to handle. It’s worth stepping back in order to address.” - Jack Dorsey, Twitter CEO 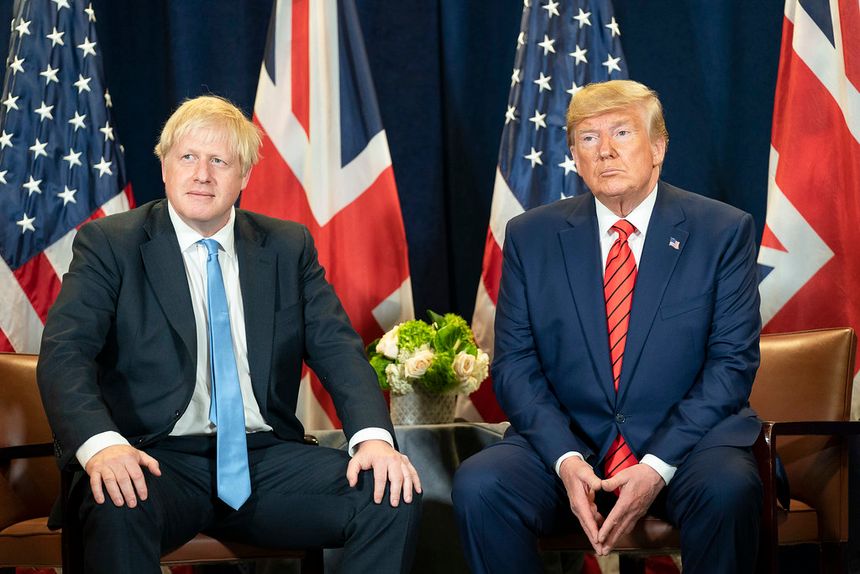