The ASA has upheld a ruling against an ad on Snapchat for a teeth whitening product that boldly promised “whiter teeth in ten minutes!”

The ruling shines a spotlight on how things can go wrong when it comes to relying on supporting evidence. It is also a good reminder of how it really doesn’t take much to find yourself under the ASA’s own spotlight - the ad actually received only one complaint.

The video ad shows a woman placing the product in her mouth and then going on to apply make-up, before cutting to a scene showing her beaming at the camera with a glacial white smile. Ta-da!

The lone complainant challenged whether the ad exaggerated the capability or performance of the product. It’s not clear whether the complainant took issue with the 10-minute claim, or if they believed the ad implied instantaneous results could be obtained, because the ad was only a few seconds long and didn't show the whole process.

The advertiser, HiSmile Pty Ltd, seemed to think the latter and was at pains to point out in its response that the ad made clear that the treatment took 10 minutes and did not imply that results were immediate. The ASA agreed with this analysis but, unfortunately for HiSmile, went on to consider the other scenario anyway.

Before considering the ASA's analysis of HiSmile’s substantiation for its claims, it is worth noting that this wasn’t the advertiser’s first brush with the ASA. Indeed, it was chewed out by the UK regulator over ads making similar claims for the same product in April last year. Back then, HiSmile didn’t even respond to the ASA, which virtually guarantees an upheld ruling. If your ad contains a claim and you don’t provide any evidence to support it, you’ve no chance of defending a complaint at all.

This time around, HiSmile had learned its lesson and provided examples of lab reports, details of in vitro studies, supporting statements from testing houses, clinical test reports, and so on.

It all sounds very impressive, but as is so often the case, the ASA saw only a thin veneer of substantiation and picked a number of holes in the evidence: there was no control group in the test, participants were evaluated over 15 and 30 days and, perhaps most damning, participants were treated for 20 minutes - twice the period claimed in the ad. The ASA also took issue with the fact that some of the evidence seemed to have been cobbled together after the event - the CAP Code requires advertisers to hold substantiation at the time the ad is run.

So in summary, HiSmile has found that you’re damned if you do and damned if you don’t. Ultimately, advertisers need to hold very robust evidence when making bold claims about what their products can do. And the evidence must support the actual claim, not something like it. I guess “whiter teeth in ten minutes or thereabouts, probably” doesn’t have quite the same ring.

As a side note, HiSmile is actually an Australian business, so it is far out of reach of the ASA. Perhaps that goes some way to explaining its lack of response to last year’s investigation. And given the fact that the ASA can’t issue fines or impose other meaningful sanctions (except in limited circumstances), this may also explain why HiSmile was emboldened to pretty much carry on business as usual. Interestingly, I haven’t been able to find any adverse rulings issued against the company by the Australian regulator to date and I just wonder whether a ruling closer to home would perhaps - dare I say it - have more teeth. 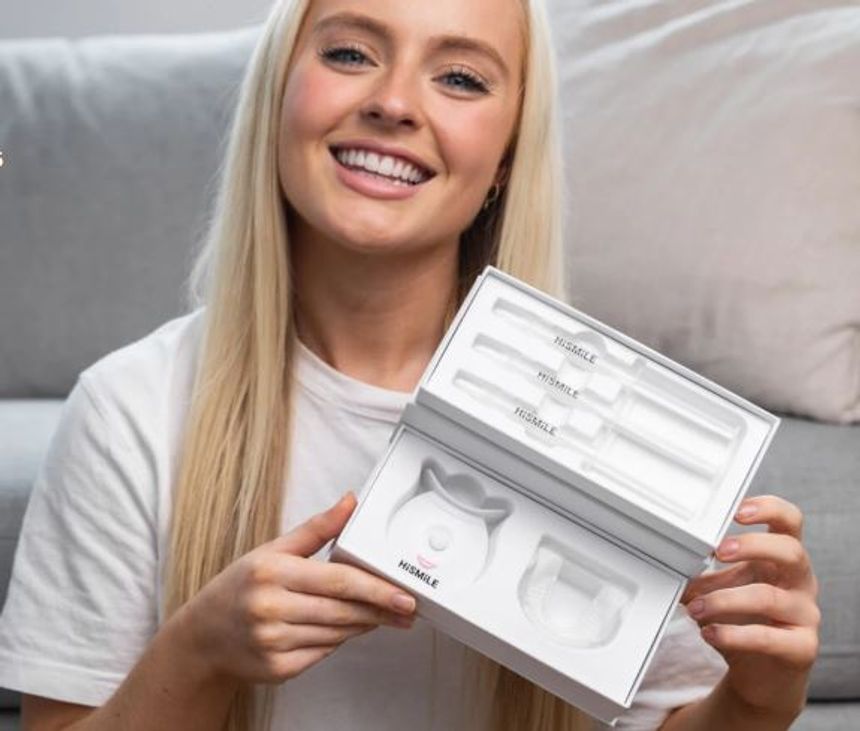