Random individuals (mostly in the US) have been receiving some odd packages to their home address.

The unsolicited packages, many containing seeds, seem to originate from China.

They weren't accompanied by any kind of explanation (at least not in English), so, as Sherlock Holmes would say, the game is afoot.

Given the tensions between the US and China of late, there were fears that the seeds were part of an insidious (or just plain bizarre) act of biological or agricultural warfare or terrorism.

The US Department of Agriculture announced that recipients should not open the packages and should instead send them to federal offices in their state. They warned people not to plant the seeds over fears that, as a minimum, some may be invasive species and could destroy native plants and insects.

When the seeds were inspected, more than a dozen plant species have been found in the seed packets, including roses, hibiscus, mustard, cabbage, morning glory and some herbs, like mint, sage, rosemary, lavender.

Of course, some people did plant the seeds, and are pretty pleased with their crop.

The plot thickened when reports emerged of other random unsolicited parcels arriving right across the US, including cheap sunglasses, earrings, whistles, and even "used socks". Nice.

Rather than being part of an attempt to introduce invasive species or other harmful plants, or an attempt to bamboozle, distract or overwhelm the US Postal Service and Dept of Homeland Security, or to soften up consumers to receiving and opening unsolicited packages from China, authorities believe that these packages are related to online "brushing" scams.

So what is a brushing scam?

It is effectively a scam to manipulate ratings and rankings on e-commerce sites.

Ratings and rankings are obviously very important to online retailers. A company or product's visibility and score on third party e-commerce site such as Amazon can make a huge difference to the success or otherwise of a company and its products. A higher rating and ranking can result in significantly more sales. A virtuous circle.

A seller can engage in brushing by paying someone a small amount to place a fake order, or just by using another person's information to place an order themselves. E-commerce platforms monitor their sites for various dodgy practices such as brushing, so they can implement measures to counter them. One of the things the platforms do to confirm whether or not an order (and subsequent rating) is genuine is to confirm whether shipment really took place.

Not to be outsmarted, the dodgy traders therefore not only place fake orders using real people's details, but follow through on delivering the goods (or more likely a cheap substitute) to those people's home address. The scammer may then follow up by posting a fake review.

Can it be brushed under the carpet?

E-commerce platforms are wise to the practice and are taking steps to tackle it, but the scammers still play the numbers game to see what they can get away with. It is a problem not only for scammers who get caught, but also for the e-commerce platforms which are being manipulated in this way if they do not take effective measures to eradicate these practices.

The packages are still believed to be part of a global "brushing" scam.

Amazon will now only allow the sale of seeds by sellers based in the US. It has also prohibited the sale of seeds within America by non-US residents. It added that sellers may be banned if they do not follow the new guidelines.

The online behemoth has not confirmed if its ban will extend to other countries.

“At this time, we don’t have any evidence indicating this is something other than a ‘brushing scam’ where people receive unsolicited items from a seller who then posts false customer reviews to boost sales,” - USDA Animal and Plant Health Inspection Service. 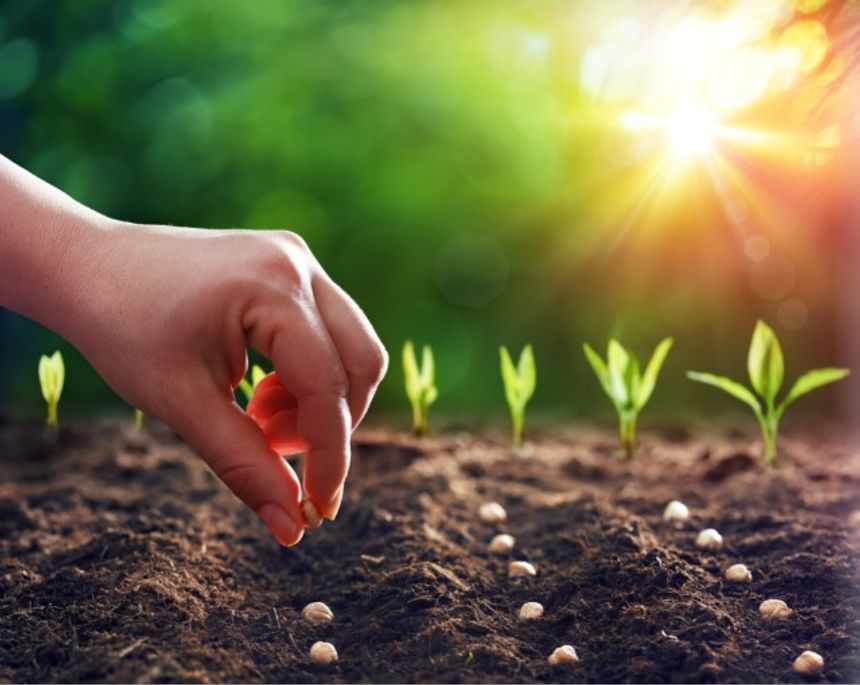