The latest twist for TikTok-watchers is that a 'deal' of sorts has been reached by the main parties in this ongoing novella, though none of them seem to be on the same page when it comes to what exactly that deal is.

As a reminder, the main parties are:

You will recall that Microsoft bowed out of this slow-dance at a shotgun-wedding a few weeks ago.

But the deal is taking too long for the US administration, so it wanted to follow through on its threat to ban TikTok from US app stores over the weekend.

BUT, this plan was blocked by the US courts.

The opinion was sealed, so no reason for the decision was given, but TikTok had argued that forcing it off the Apple and Android app stores would have violated its rights under the First and Fifth Amendments of the US constitution.

To understand more about the 'deal', such as it is, there is an explanation of sorts here (subscription to The Economist required).

TikTok and WeChat will both be banned in the US from Sunday, unless President Trump agrees to a last-minute deal. The ban is likely to take the form of an order barring US citizens from downloading messaging app WeChat or video-sharing app TikTok, and banning the apps from being distributed through any app store on any platform. It is assumed that access to them will also be blocked.

The deal will need approval at the highest levels of the US government. Extraordinarily,  Trump has said he expects the US Treasury to benefit financially from the deal if it goes ahead. This is mainly in recognition of the fact the political pressure exerted by the US government on the company has brought about the necessity for the fire sale and has driven down the price.

The situation in relation to both companies is changing rapidly.

TikTok appears to have been saved...for now.  Oracle will become the 'data partner' for TikTok and Walmart will become a commercial partner. Combined with current owners ByteDance, they will form a new US-based company called TikTok Global. TikTok Global will hold a public listing. ByteDance will continue to own an 80% stake. The board of directors of TikTok Global will comprise ByteDance's current directors, including founder, Zhang Yiming, and the chief executive of Walmart, Doug McMillon.

By floating on the stock market, the new entity known as TikTok Global will be subject to more rigorous oversight, regulation and transparency rules. The video sharing platform will therefore be allowed to continue operating in the US with Trump's blessing.  Oh, and the US Treasury looks set to benefit by around $5bn in the form of various operating taxes including corporate income tax.

When it comes to WeChat, things look a little more acrimonious.

WeChat has an average of 19 million daily active users in the US, analytics firms Apptopia said in August. It is popular among Chinese students, Americans living in China and some Americans who have personal or business relationships in China.

The WeChat Users Alliance brought an action against the government to prevent this drastic step of not just censoring but entirely blocking WeChat in the US.

Michael Bien, a lawyer for the WeChat Users Alliance, said: “The United States has never shut down a major platform for communications, not even during war times. There are serious first amendment problems with the WeChat ban, which targets the Chinese American community.”

In a dramatic twist, US magistrate judge Laurel Beeler in San Francisco agreed. She said in an order that WeChat users who filed a lawsuit “have shown serious questions going to the merits of the first amendment claim, the balance of hardships tips in the plaintiffs’ favor.”

The judge stated that the administration's attempted actions “burden substantially more speech than is necessary to serve the government’s significant interest in national security, especially given the lack of substitute channels for communication.”

This will certainly not be the end of the matter, especially as Trump will not enjoy being slapped down by the judiciary in the run up to an election.

The TikTok and WeChat stories are seen as being linked, and the outcome of the two cases will inevitably have an impact on how the administration 'does business' with foreign-owned platforms in the future, especially if Trump is re-elected in November.

The [US Department of Commerce] acknowledged that the threats posed by WeChat and TikTok were not identical but said that each collected "vast swathes of data from users, including network activity, location data, and browsing and search histories". ByteDance has denied that it holds any user data in China, saying it is stored in the US and in Singapore. Tencent, which owns WeChat, has said that messages on its app are private. 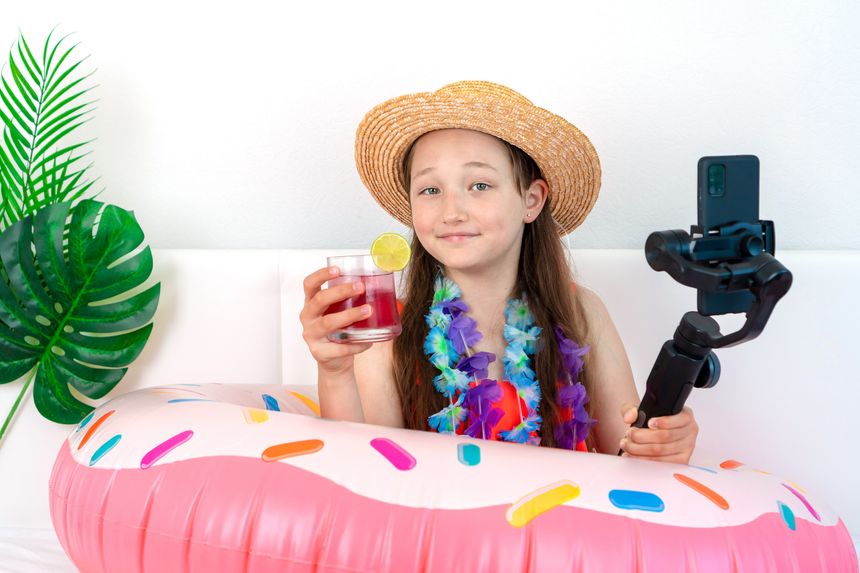