Today, the Advertising Standards Authority only published one formal adjudication, but it is an interesting one.

The advertiser was an online 'fast fashion' clothing retailer, www.justyouroutfit.com. The claims under investigation concerned the use of the term 'faux fur', but did not arise from objections by Brexiteers to the use of a foreign language in British advertising. Ironically, it's the French who have traditionally objected to the use of a foreign language, English, in their advertising, such as Coca Cola's strap line, "It's the real thing".  And there's a further irony, because this was the point of the complaint by the Humane Society International (HSI), who alleged that fur being advertised is not faux at all. It's the real thing.

The adjudication concerns listings for 3 products, including the rather fetching Black Fluffy Fur Sliders illustrated with this blog. I'm almost tempted to invest in a pair myself. After all, in lock down, no one can see your shoes.

HSI apparently purchased a “grey diamante faux fur beanie hat", but the label stated that it contained marmot fur. HSI also told the ASA that they tested the product internally (the hat, not the marmot) and they believed that it contained raccoon dog fur. These are not to be confused with either raccoons or marmots, but are a breed of dog.

Although history does not record the precise details of the HSI tests, this was enough to persuade the ASA to take up the mantle and investigate. They asked Just Your Outfit to check the labels on 3 randomly selected items, including the sliders, to submit photos of their labels, and to describe the due diligence used to ensure that the 'faux fur' claims were not misleading.

The advertiser engaged with the ASA, but only to a limited extent, telling them that they removed the listing for the beanie hat, having confirmed that it contained marmot fur. They was clearly no rabbit for them to pull out of the hat over that one. They also sent the ASA a label for another of the 3 products under investigation, the “faux fur denim jacket”, which confirmed it was made of polyester, rather than marmot, raccoon, raccoon dog, rabbit or indeed any other animal.

But this is where the advertiser was caught in a trap, because they failed to provide the substantiation requested by the ASA. Simply repeating the assertion of 'faux fur' by confirming that the label and the advertising are consistent does not prove that neither are misleading. As the advertiser failed to provide any substantiation for any of the claims, the ASA concluded that website claims are misleading and breached the Code.

The advertiser must have known about the ASA's adjudication for at least 10 days, and the adjudication states that the matter has been referred to their Compliance Team.  At the time of writing, however, there are still a large number of 'faux fur' items for sale on the website. Many of them also now have savings claims which it would be interesting to test against the Charted Trading Standards Institute Pricing Practices Guidance.

It is also not the first time that HSI have engaged the assistance of the ASA to challenge misleading claims for 'faux fur', as my colleague Geraint Lloyd-Taylor reported here.

While it may seem appropriate for the ASA to be playing 'whack-a-mole' with the fast fashion industry over their false faux fur claims, a trading standards department or another interested party, such as HSI, needs to bring a prosecution and secure a criminal conviction for false advertising, "pour encourager les autres", as they say in France.

We told justyouroutfit.com Ltd not to make “faux fur” claims in their advertising if they did not hold evidence to demonstrate that their products contained exclusively faux fur with no real animal fur. 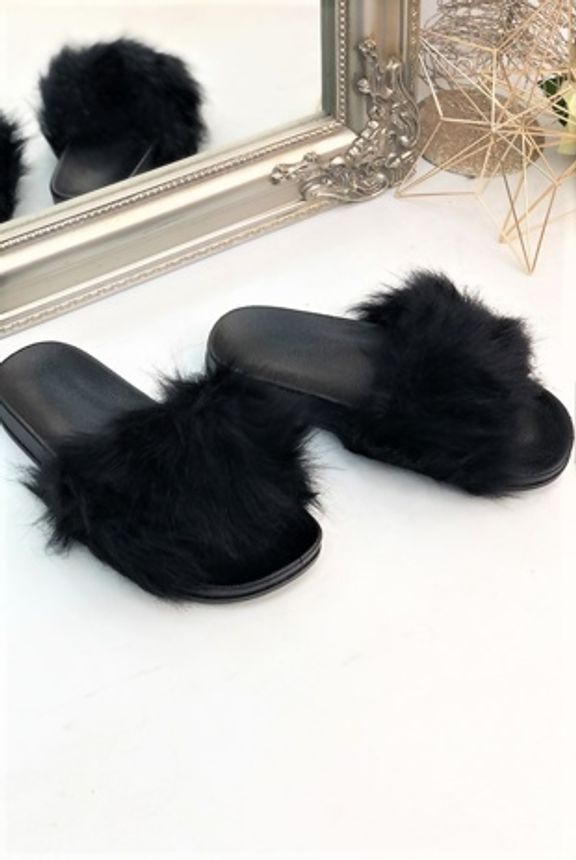