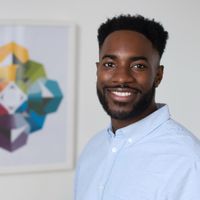 Epic Games’ Fortnite is launching yet another in-game crossover event, and this time the free-to-play Battle Royale game is collaborating with the NBA allowing Fortnite players to represent their favourite basketball franchises with new skins, items and events.

The announcement of the partnership coincides with the culmination of the NBA regular season, which has already seen the NBA innovate by adapting the season to manage COVID-19 difficulties with fans being treated to additional "Play-In" games.

From 21st May, to celebrate the start of the NBA Play-offs,  outfits for all 30 NBA teams and new emotes are available on Fortnite. Players will also be able to represent their teams in the ‘Fortnite x NBA Team Battles’ event through in-game challenges and tasks.

The partnership provides a good illustration of the opportunities available to sports rights holders in exploiting their IP. Major collaborations like this provide games like Fortnite a guaranteed increase in purchases and game activity, with the collaborating party’s fanbase providing a source of new or increasingly engaged players. Therefore, game developers eagerly embrace the loyal fanbase and brand power that sports rights holders can bring. It’s also a great commercial and marketing opportunity for all involved.

This most recent partnership gives Fortnite players the opportunity to access Donovan Mitchell and Trae Young’s (two household names in the NBA) favourite items to use in the game as part of the ‘Locker Bundles’ feature. Other deals between Fortnite and top NBA players have also been predicted, but aren’t part of this partnership. It will be interesting to see whether any collectively bargained deal can be reached to enable the NBA to provide comprehensive player access for any future Fortnite deal.

As well as the direct commercial benefits which flow to leagues from deals like this NBA-Fortnite tie-up, there can be significant upsides in terms of the exposure shirt/kit sponsors can gain. With platforms such as Fortnite boasting more than 350 million registered users, this adds a very significant additional platform for these sponsors. For now though it seems that while the NBA’s kit manufacturer, Nike, is getting this exposure, the NBA teams' individual kit sponsors (including the likes of Squarespace and Motorola), don’t seem to be featured on the in-game replica kits. This would appear to be a trick missed for the teams and their partners.

The NBA’s Fortnite partnership follows on from previous successful Fortnite sports events with the World Cup in 2018 and more recently with the NFL. Other games such as League of Legends and Rocket League have also taken advantage of collaborations with global brands, highlighting the growing popularity of in-game promotions. These sorts of deals are not going anywhere, so brands should factor them in when doing sponsorship deals or when looking to reach a new audience. 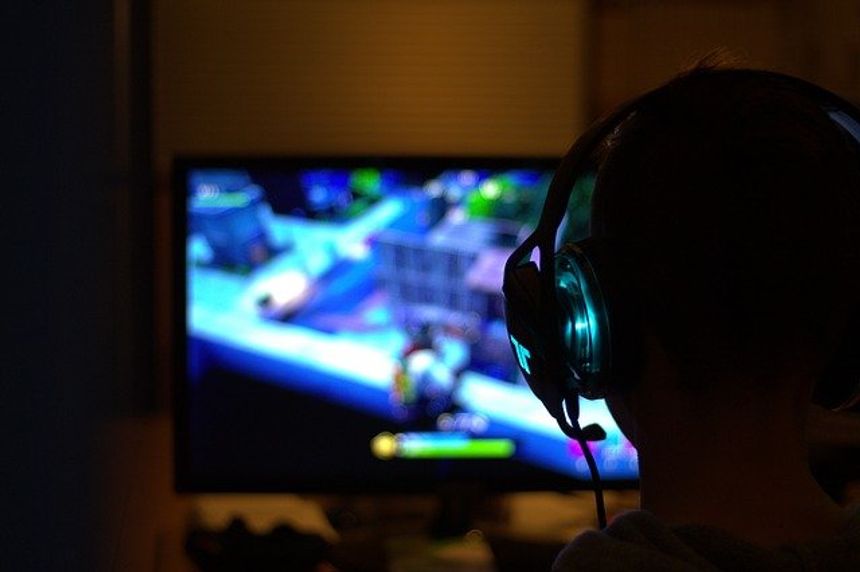