The European Commission has proposed legislation on transparency and targeting of political advertising, as part of measures aimed at protecting election integrity and open democratic debate. The proposed rules would require any political advert to be clearly labelled as such and include information such as who paid for it and how much. Political targeting and amplification techniques would need to be explained publicly in “unprecedented” detail.  They would also be banned when using sensitive personal data without explicit consent of the individual.

The main measures set out in the proposed Regulation on transparency and targeting of political adverts include:

Scope: Political ads will cover ads by, for or on behalf of a political actor as well as so called issue-based ads which are liable to influence the outcome of an election or referendum, a legislative or regulatory process or voting behaviour.

Transparency labels: Paid political advertising must be clearly labelled and provide key information. This includes the name of the sponsor prominently displayed and an easily retrievable transparency notice with the amount spent on the political advertisement, the sources of the funds used and a link between the advertisement and the relevant elections or referendums.

Strict conditions for targeting and amplification: Political targeting and amplification techniques, which use or infer sensitive personal data, such as ethnic origin, religious beliefs or sexual orientation, will be banned. Such techniques will be allowed only after an explicit consent from a person concerned. Targeting could also be allowed in the context of legitimate activities of foundations, associations or not-for-profit bodies with a political, philosophical, religious or trade union aim, when it targets their own members. The proposed law would make it mandatory to include clear information about why the person is being targeted and to publish which groups of individuals were targeted, on the basis of which criteria and with what amplification tools or methods. Organisations making use of political targeting and amplification will need to adopt, apply and make public an internal policy on the use of such techniques. If all transparency requirements cannot be met, a political advertisement cannot be published.

Member states will be required to introduce effective, proportionate and dissuasive fines in the event of the rules being breached. Under the proposed Regulation, national data protection authorities will monitor specifically the use of personal data in political targeting and have the power to impose fines in line with EU data protection rules.

The aim is for the new rules to be in force by the spring of 2023. In the UK, similar rules have been proposed by the UK government but are much narrower in scope. It has been argued that rules on political advertising could be added to the Online Safety Bill, but it remains to be seen if this will happen.

“Elections must not be a competition of opaque and non-transparent methods. People must know why they are seeing an ad, who paid for it, how much, what micro-targeting criteria were used. New technologies should be tools for emancipation, not for manipulation. This ambitious proposal will bring unprecedented level of transparency to political campaigning and limit the opaque targeting techniques.” Vera Jourová, Vice-President for Values and Transparency 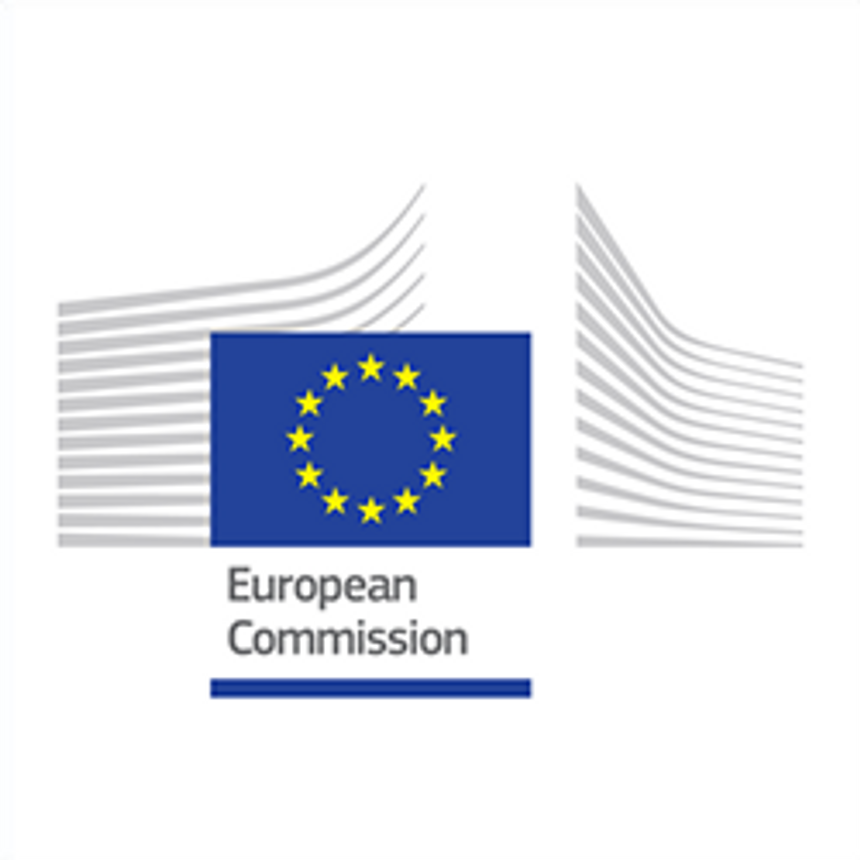