Following the UN’s International Day of Persons with Disabilities on 3rd December, the Advertising Standards Authority has published guidance about referring to people with disabilities in advertising, and reminding advertisers that disability is a protected characteristic under the Equality Act 2010. In addition, the CAP and BCAP Codes also prohibit advertisers from presenting people with disabilities in a way which is likely to cause serious or widespread offence.

The guidance starts with 3 don'ts:

1. Don't mock disability or people with disabilities; and don't think that 'humour' will get you off the hook. 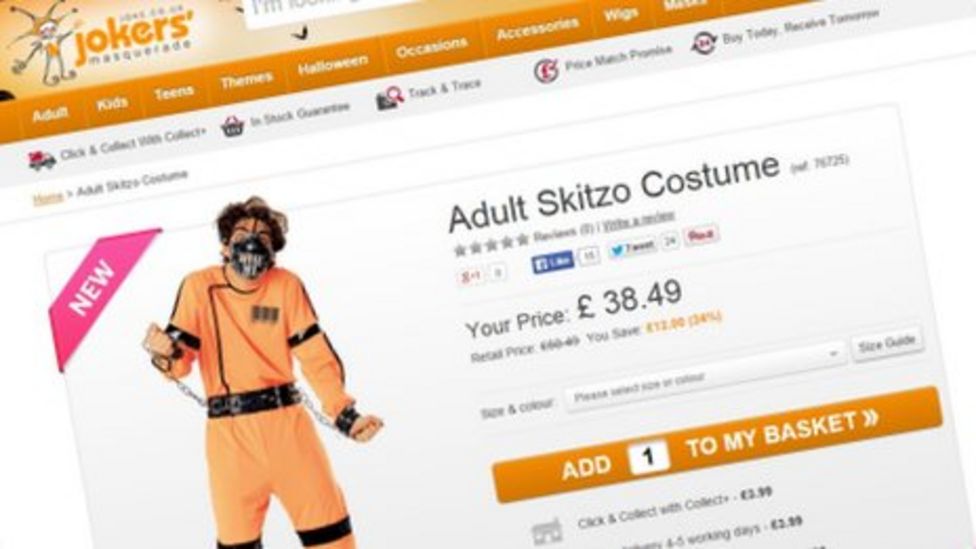 3. Don't trivialise or make light of disability. The paradigm example cited to illustrate this point is the Paddy Power ad that referred to the trial Oscar Pistorius, the start of which coincided with the Hollywood Oscars ceremony, and featured the headline "Money back if he walks". 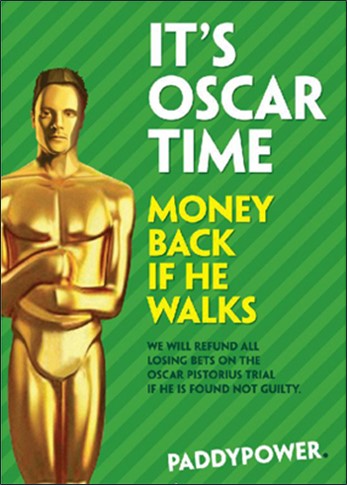 The guidance then sets out 2 points that advertisers should also bear in mind....

First, the guidance notes that the ASA will often give charities more leeway assessing the offence likely to be caused by their ads, noting that charities sometimes need to have an impact to be effective.  The ASA thought that the Disabilities Rights Commission were on the right side when they used an image of a people with a disability and a headline that read "I'm good for nothing" because this was in the context of an ad highlighting and challenging misconceptions.

Second, given that ads can be misleading by omission, advertisers need to remember that sometimes it will be necessary to provide information that people with disabilities will need in order to make an informed decision in accordance with consumer protection laws. The example provided concerns an ad for a sales promotion in a disability lifestyle magazine which failed to make sufficiently clear that access restrictions applied to the prize holiday. These meant that the prize winner was unable to take up his prize. The ASA considered this to be a misleading omission in the context of an ad in this particular media.

But let's not forget that advertising can be a force for good!

The ASA's guidance has, of necessity, focussed on what not to do, so we would like to give a 'shout out' to a positive example of the inclusion of people with disabilities in advertising. Back in 2016, we were delighted to work with Abbott Mead Vickers on their ground breaking TV commercial for Maltesers. The ad showed a woman in a wheelchair talking to a couple of friends about her new boyfriend while eating a packet of Maltesers. She tells them that she had a spasm during a "romantic encounter" with her new boyfriend which he ‘misinterpreted’. This turned out to be the 10th most complained about advert of 2016, with 151 complaints, on the basis that it was overly sexual and offensive to disabled people. The ASA rejected the complaints, concluding that the conversation was light-hearted and the reference to the sexual act was not likely to cause serious or widespread offence to viewers in general, even if some people found it "understandably distasteful" (which seems a bit prurient, but never mind). The ASA also noted that the 9pm watershed restriction prevent the ad from being seen by children.

Crucially, the ASA concluded the ad was "likely to be seen as championing diversity and disability not ridiculing it."

Hopefully, we can look forward to seeing more examples of positive inclusion of people with disabilities in all our advertising, not just in advertising aimed at that audience.

Disability is a protected characteristic under The Equality Act 2010, and is listed in the Codes as something which advertisers must ensure that they do not present in a way which is likely to cause serious or widespread offence. 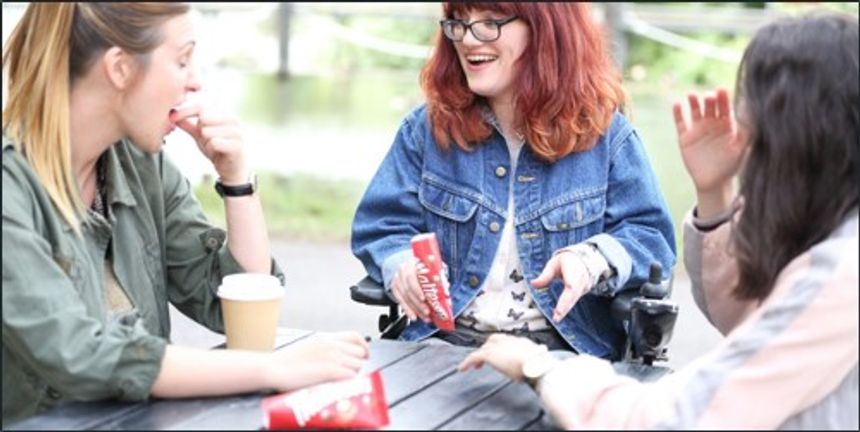