A poster for Lipton Ice Tea seen on a bus shelter on 13 August 2021, featured headline text which stated “DELICIOUSLY REFRESHING, 100% RECYCLED*”. The asterisk linked to small text at the bottom of the poster that stated “Bottle made from recycled plastic, excludes cap and label”. The ad included pack shots of two Lipton Ice Tea bottles, with a recycling logo and the text “I’M 100% RECYCLED PLASTIC” visible.

One person challenged whether the claim “100% RECYCLED” misleadingly implied that all of the Lipton bottle was made from 100% recycled plastic.

Pepsi Lipton International said the headline claim “100% RECYCLED*” had a clear asterisk that indicated to consumers there was a qualification that should be read in conjunction with it. They accepted that the size of the text in the qualification was small and could have been overlooked. However, in their opinion, the wording of the qualification “Bottle made from recycled plastic, excludes cap and label” was sufficient to clarify that the claim related to the bottle only and excluded the cap and label.

They said the general understanding of consumers was that bottle caps and labels were not generally made of recycled materials. However, because some consumers might have assumed the headline claim related to the entire product shown in the ad, they considered it was appropriate to clarify the claim with the qualification.

The ASA considered consumers would understand the claim “100% RECYCLED*” alongside images of the bottle with the label and cap to mean that all components of the Lipton Ice Tea bottle (i.e. the bottle, cap and label) were made entirely from recycled materials.

The ASA acknowledged the ad included the disclaimer “Bottle made from recycled plastic, excludes cap and label”. However, it considered that wording appeared in very small text in the left-hand bottom corner of the ad, and therefore it could be overlooked.

Going a step further, the ASA considered that "even if some consumers had seen the qualification, because the cap and label were not made from recycled materials, and the overall impression they created was that all parts of the bottle were made entirely from recycled materials, the qualification was insufficient to counter that impression. Because the overall impression of the ad was that all components of the bottle were made entirely from recycled materials when that was not the case, we concluded that the claim “100% RECYCLED*” was misleading".  It concluded that the ad breached CAP Code (Edition 12) rules 3.1 (Misleading advertising), 3.7 (Substantiation), 3.9 (Qualification) and 11.3 (Environmental claims).

Consequences of the ruling

The ASA’s Lipton ruling makes clear that companies that claim their bottle is “100% recycled”, alongside images of the bottle with the label and cap, will mean that the entirety of the bottle (including the cap and label) were made entirely from recycled materials.

In this case, the advertiser had sought to include a disclaimer to make clear that the cap and label were not counted for these purposes. The ASA concluded that the disclaimer wasn’t prominent enough, so the overall impression given by the claim “100% recycled” was misleading as the cap and label were not made from recycled materials. Taking one step further, the ASA also concluded that even if the qualification regarding the cap and label had been more prominent, it still would not have been sufficient to counteract the overall impression in this case that the entire bottle, including cap and label, were “100% recycled”.

This will worry advertisers who are proud of their environmental credentials and want to make the claim “100% recycled” in relation to their bottle or packaging, when in practice it might exclude some essential components like a lid or label. 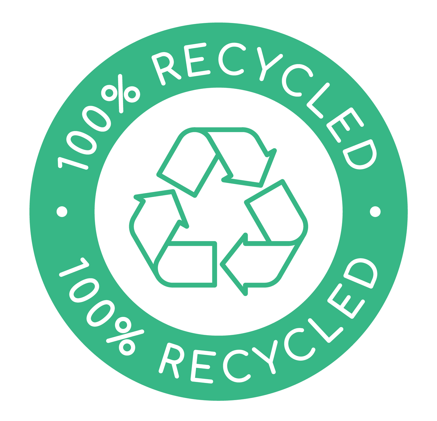 The slight saving grace is that the ASA did not say it was always impossible to explain or qualify the claim that a bottle is “100% recycled” - they did not make the point that this was an absolute claim, incapable of qualification. They simply concluded that the overall impression given by this particular ad was misleading, as it prominently showed the whole bottle, including cap and label, and made the claim “100% recycled” much more prominently than the qualifying language. However, this ruling demonstrates that the ASA is taking a tough approach to environmental claims of this kind. It has now made it difficult for companies to confidently qualify claims such as “100% recycled”, even with prominent and clearly worded disclaimers.

The Aqua Pura ad also included the claim “eco-friendly cap”, which was not made from recycled plastic, so used new plastic. Even though it was recyclable the ASA did not agree that that made it "eco-friendly". However, the ASA did helpfully hint that as it was friendlier than competitor caps, the claim that it is "friendlier" for the environment claim could potentially have been justified (provided the meaning is clear from the ad and the advertiser holds adequate substantiation). However, that's not the claim that was used in this instance.

The ad featured scenes of people drinking from bottles of Aqua Pura water whilst enjoying time outdoors in nature while a voiceover described the journey through nature that Aqua Pura water made. The voiceover made the claim “… it’s nature friendly we assure you”. In that context, the ASA considered consumers would understand the claim “it’s nature friendly” to mean that the Aqua Pura brand as well as the advertised products were good for the environment. The ASA considered this was also an absolute claim and therefore expected to see evidence that demonstrated that the Aqua Pura brand and full life cycle of the products had a positive impact on the environment. They did not receive satisfactory evidence, and they understood that the cap and label were made from 'new' plastic, so upheld the complaint against this claim, too.

The Aqua Pura ruling can be found here.

Where do we go from here?

The ASA’s rulings undoubtedly have repercussions for similar claims that fall within the ASA’s remit, including in paid ads, social media and on a company or retailer’s website.

The ASA’s remit does not include on-pack claims, but on-pack claims, and claims used on point of sale displays, do fall within the remit of the Competition & Markets Authority (CMA), which has much greater enforcement powers than the ASA.

The CMA’s own regulatory activities in relation to green claims will undoubtedly be making headlines in the coming months.

Advertisers and companies making bold environmental claims, including on their adverts, websites, social media content and on-pack, should revisit their claims to ensure that the overall impression given by this claim is not misleading, and that it complies with all the latest guidance on environmental claims issued by the ASA and the CMA, including the CMA’s freshly minted Green Claims Code (published September 2021). 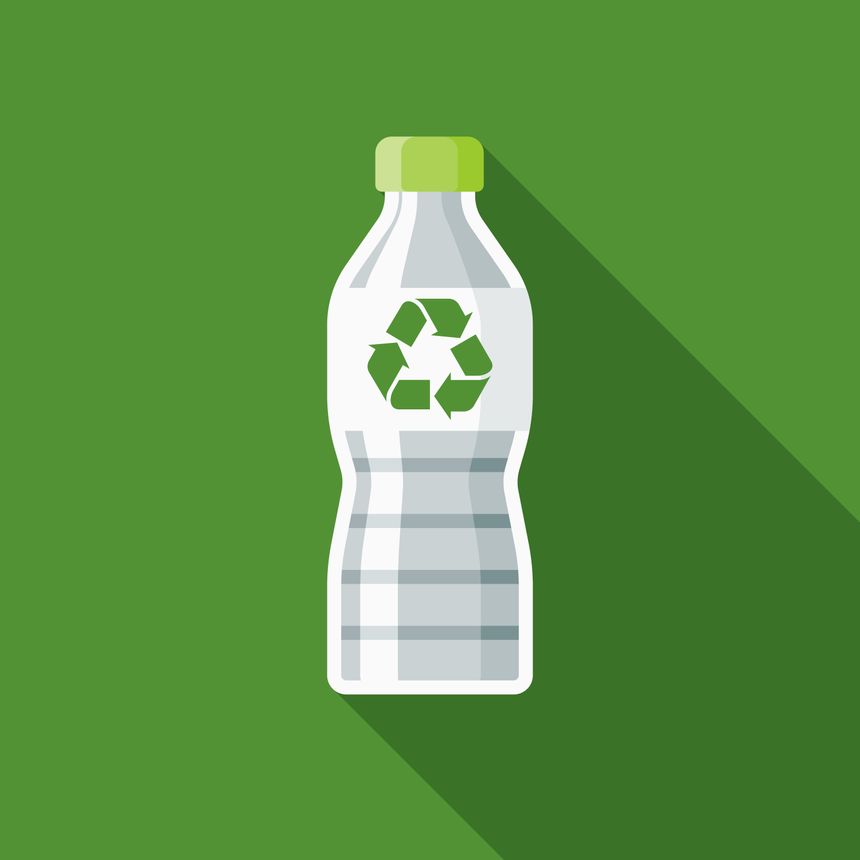