Will the HFSS rules be shelved at the 11th hour to plump up the PM's popularity?

It is being reported that the government is considering dropping its on-again-off-again ban on foods high in fat, salt or sugar (HFSS).

When Boris Johnson, the Prime Minster (at the time of writing), was hospitalised with coronavirus in 2020, he was advised by his doctors to lose weight. He recovered, with a new lease on life, and a zeal for healthy living.

Not content with doing so alone, he decided that the country needed to go on a diet with him, and plans were drawn up to restrict the promotion of HFSS products, in store, online and elsewhere. As part of this campaign, rules were drawn up to ban multibuy (such as Buy-One-Get-One-Free type offers), and restrict placement of certain unhealthy foods in store (such as at the checkout). The rules will apply to websites, restricting their ability to promote unhealthy foods, and there will be a pre-watershed ban on TV ads for HFSS products. You can find out more about the new rules in my colleague's article, here.

Those rules are due to come into effect this year.

But now there are signs that they might be shelved at the 11th hour.

Last week, the Prime Minister was reportedly losing his appetite to proceed with these new rules restricting people's ability to snap up discounted snacks and unhealthy foods. The reports of parties in No 10 Downing Street during lockdown and shouts of "It's one rule for them, and another for the rest of us" made things uncomfortable. You could bet your bottom dollar the press would be lying in wait to post pictures of Boris eating cakes and puddings whenever the opportunity arose!

On a serious note, but at the risk of being overly political, the government's U-turns in the past couple of years have been enough to make one's head spin, but in this area of HFSS regulation in particular, there have been multiple changes of heart. This kind of flip-flopping has already cost businesses money, and makes it very difficult for businesses to plan, at a time when they have enough on their plate. For consumers too, it comes at a time when the UK is facing a cost of living crisis, with inflation affecting the price of staples from energy to food.

In that context, taking away the ability of supermarkets and brands to introduce offers, even on unhealthy foods, is likely to come at too high a cost to the government's popularity, not to mention increasing the cost of future parties in No 10 Downing Street...

So, will these HFSS restrictions go ahead, or will they be quietly dropped?

At a time when every day is a good day to bury bad news, we will keep an eye out for developments and announcements in this area.

Around three quarters of Britons over the age of 45 are overweight or obese, and over a quarter of all adults are obese. This is the highest level in western Europe. “Typically our great country tends to be a little bit fatter than many other countries in Europe,” said Johnson. “If we’re fitter and healthier, and if we lose weight, we’ll be better able not just to individually withstand coronavirus, but we’ll do a great deal to protect the NHS. And that’s why we’ll be bringing forward an obesity strategy.” 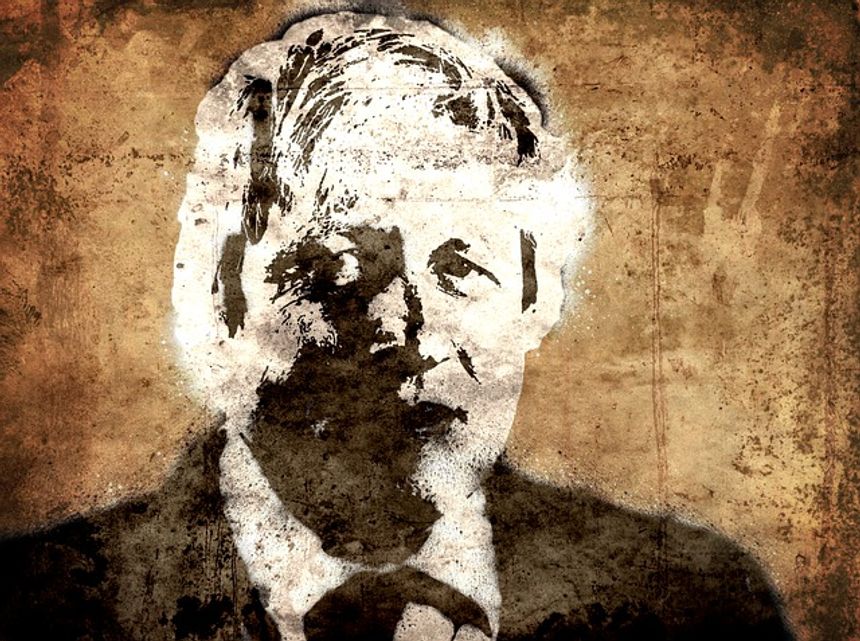