Last year, the UK government consulted on changes to consumer law, particularly in relation to issues such as fake reviews and subscription traps.  It has now announced that it will be taking those changes forward.  Significantly, the CMA will be given powers to directly enforce consumer law, including new powers to fine organisations up to 10% of their global turnover for breaching consumer laws.

The government intends to consult further on new laws to deal with fake reviews, including:

The second bullet point above will make any websites that host consumer reviews nervous...

It also intends to deal with “subscription traps” in which businesses make it difficult to exit a contract will also be stopped. Under new rules, businesses will be required to:

Putting their money where their mouth is, the CMA will be able to award compensation to consumers and directly impose financial penalties for:

The government is also going to seek further evidence on how best to help regulators deal with “dark patterns” that manipulate consumers into spending more than they wanted to, and ‘sludges’ – negative nudges such as when businesses add on extra charges for a product before checkout, on top of the advertised price.

The new rules will apply in Great Britain - consumer protection is devolved in Northern Ireland.

“Britain’s consumer and competition laws are in desperate need of an upgrade. Doing so would benefit not only consumers but businesses and the wider economy too. That’s why the inclusion of these measures as part of a Consumer and Competition Bill in next month’s Queen’s Speech is vital” - Rocio Concha, Which? Director of Policy and Advocacy 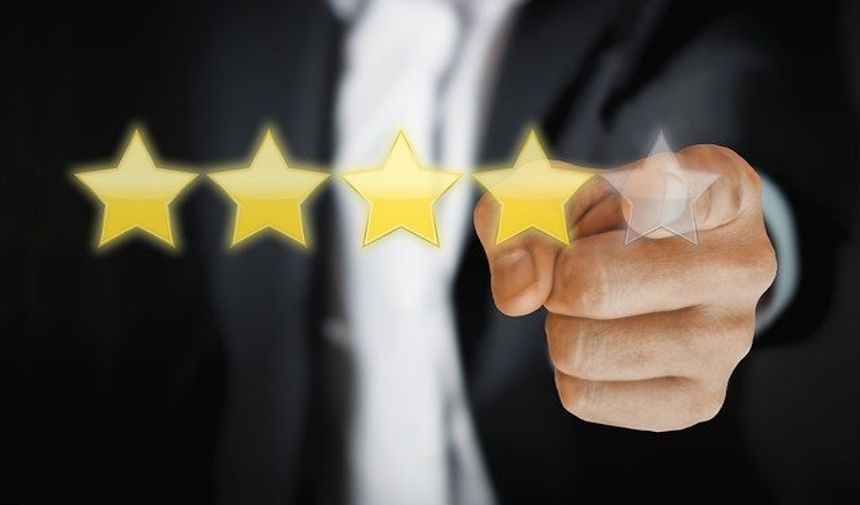